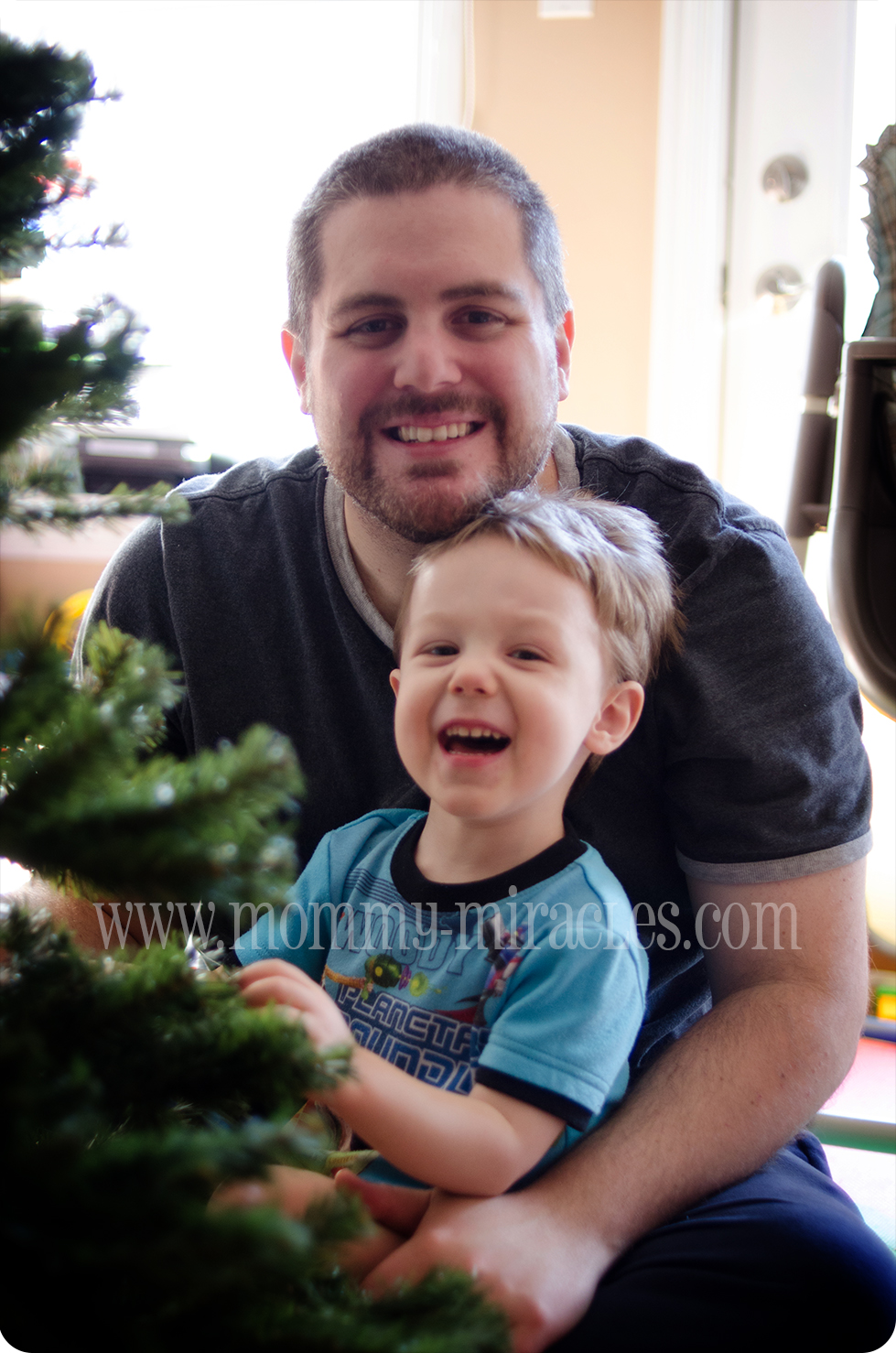 As the leaves begin to change colour each year, we start talking about “Christmas Creep”. If you haven’t heard this term before, it refers to the practice of merchants who try to take advantage of the holidays earlier and earlier each year and start putting out Christmas stock long before consumers are ready for it.

Christmas creep happens in our house too, but the definition is slightly different. “Christmas creep” in the O’Rourke household is when Christmas decorations go up the moment the jack-o-lantern is thrown in the trash. It is when Santa gets a little too close for comfort to the ghouls.

Or at least, this is what would happen if my husband lived in a world without me.

Americans have it easy. With Thanksgiving falling on the fourth Thursday of November, Americans are engaged with different festivities until mere days before the Advent season begins. And Black Friday just proves that Americans get through one holiday and move right into the next.

My husband does that too. It is just that our last celebratory holiday* before Christmas is Halloween.

Thankfully, my husband married a voice of reason.

Growing up, Christmas always started precisely on December 1st when my very organized grandmother would put up her tree and my obliging grandfather would climb the ladder and drape their house in lights. If you ask my Mom, she would tell you that the Christmas season was allowed to start as soon as my sister’s birthday passed (November 26th), but as a working Mom with three kids, we usually saw decorations at my Nana’s house before our own.

But as I have grown older, those twenty-five days have grown shorter and moved faster. Now, instead of eager anticipation, they are filled with busyness and stress.

Which, if you ask me, is way more creepy than celebrating Christmas a little early.

You see, for those of us who really love Christmas, we can’t help but remember that childhood wonder that once held us captive. And somewhere in the hustle and bustle, we long for that again.

We long to be excited for what is coming. We long to love the wait.

If that isn’t what Advent is all about, I’m not sure what is.

So, this year, Dan and I compromised. We didn’t pull out the box of ornaments while the Halloween candy was still fresh. We didn’t even pull out the evergreen while our coats were still displaying poppies. But we did start decorating mid-way through November – the same weekend our city had its Santa Claus parade. And when our son proudly proclaimed “It’s Christmas-time!” on November 17th, and every day since, we agreed and got excited right along with him.

Here in our house, Christmas starts early. And that’s okay.

When do you mark the start of Christmas in your house?

*I recognize that Remembrance Day falls between Halloween and Christmas. This debate comes up yearly both in my house and in Canadian society. I would say that although Remembrance Day is a holiday, it is a memorial one instead of a celebratory one. And although I believe that it is respectful to avoid celebrating Christmas until after this day of remembrance, I also recognize that people can both celebrate one thing and respect another, and that need not be conflicting.

More Reads to get you Ready for Christmas

Canada, as a whole, continues to explore new ways in which it can embrace emerging...