The Five Fishermen may be one of Halifax’s most esteemed restaurants today, but what do you know about its history?

Well, the building was first used as a schoolhouse after it was built in the early 1800s, becoming the first school in the country to offer free education.

It was then bought over by Anna Leonowens and became the Halifax Victorian School of Art – or, more famously, the beginning of NSCAD.

Once Leonowens decided to move the art school to a new location, the building was taken over by Snow and Sons and was transformed into a mortuary where, years later, victims’ bodies from both the Titanic and the Halifax Explosion were kept.

If you ever wondered why they say the Five Fishermen is haunted, now you might have an idea… 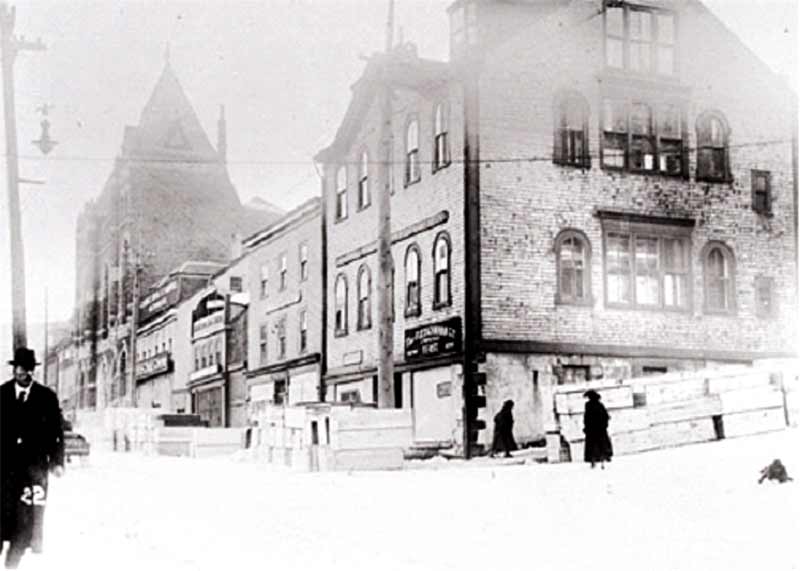 The Argyle Street building is pictured here during disaster relief, with dozens of coffins piled up outside its doors.
(Photo: fivefishermen.com)

The Five Fishermen: A restaurant, a school… a morgue?
https://haligonia.ca/the-five-fishermen-a-restaurant-a-school-a-morgue-104288/