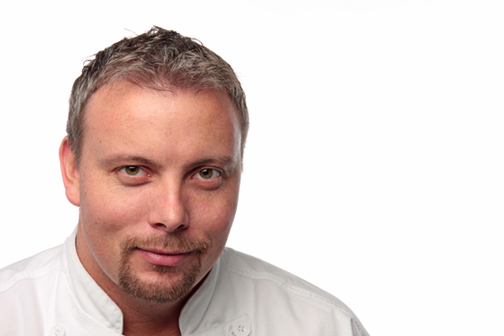 The clock ticks. A chef bends over the hot burner and tries to breathe deeply as chef Ray Bear, host of the Great CATCH Chef Competition, announces that there’s less than one minute left in the competition.

From a competitor’s point of view, Bear confides that the audience should be ready for a very intense and technical level of entertainment. In his role as host, Chef Bear is inspired by chefs who seek to determine where they stand among their competitors. He encourages this year’s competitors to give it their all, saying, “Show me the talent! I want the best plate of food in Canadian competition!”

Be sure to check out all the fun at this year's CATCH Seafood Festival, especially the exciting Great CATCH Culinary Competition, June 19-20, at the Cunard Centre, Marginal Road.

See all the details, and full schedule here. Info will be updated as it becomes available!!