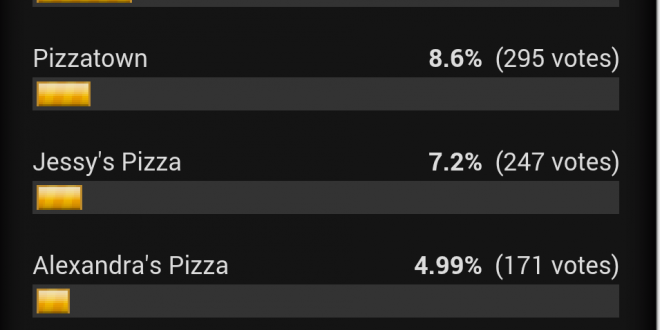 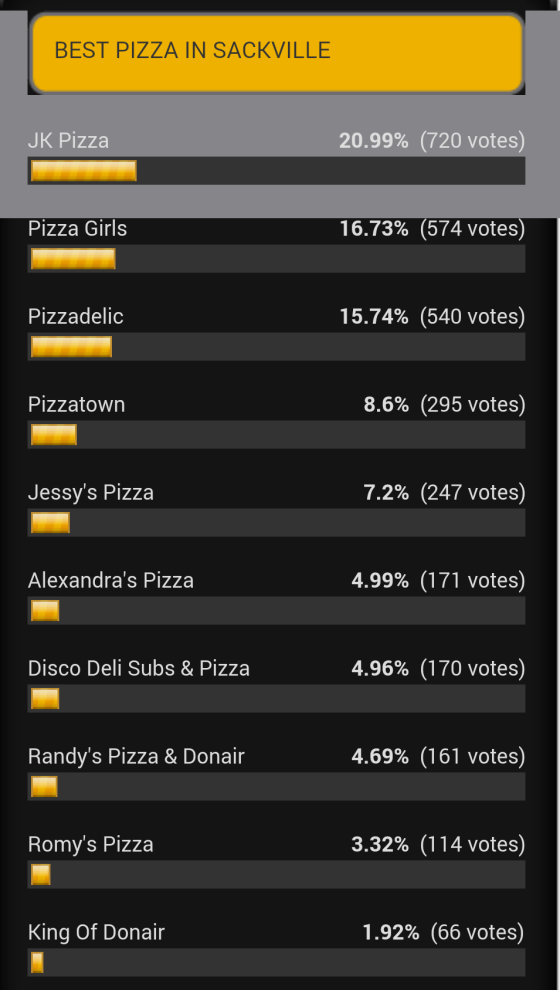 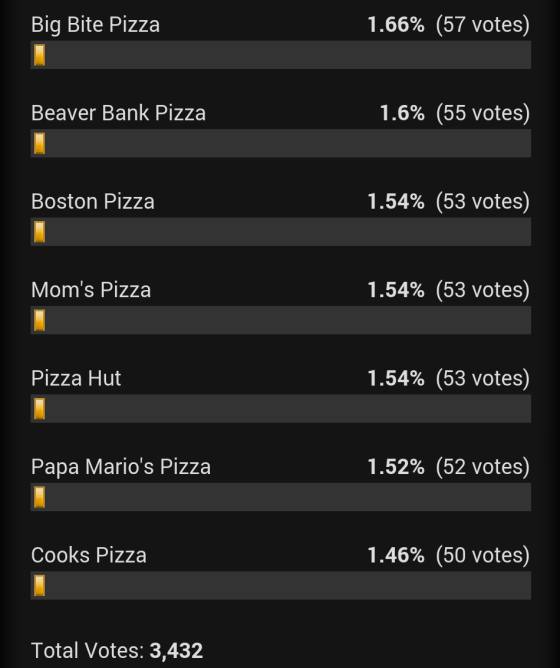 Alrighty, the poll has closed and this is what we have. I want to make it clear this is In no way a scientific poll and only a small fraction of Sackvillans voted here.

It looks to be ~kind of~ in the ballpark with some of our long serving places near the top. We definitely have a “Big 4 or 5″. There are a few things that stood out to me here:

#1 JK’s Pizza in middle Sackville recieved the most votes. When their vote count went way up, there were allegations of ballot stuffing and I don’t this this is the case. They are out in Middle Sacktown, have a loyal following and their people and fans spread the link around and got the votes through social media. I say good for them! I think this poll has helped get them a bit of positive exposure….I had no idea they were out there That’s my take on that, it’s not really fair to compare that vote tally with the heavily divided “pie” from the strip.

#2 I could be wrong, *but* I have a gut feeling some of the jokesters who follow me put a drive on to get Disco Deli to the top. I’m sure they make a wonderful pie but I am not sure reality would have them up with Randy’s. I *could* be wrong though

#3 16 votes seperate the bottom 8 places. This is interesting and it tells me there is no clear “loser” here. We are a severely divided town when it comes to pizza.

Anyway, thanks for voting, and I plan on doing this again next year. We do have some newer places like Mom’s and Papa Marios’ s and the low votes for them may be a reflection of that. I have a lot of other thoughts on this crazy-at-times exercise, but I will turn it over to you guys and gals to discuss.

Please remember, this was just a fun poll and it is to be taken with a BIG grain of salt. 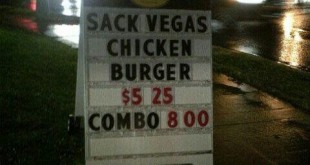 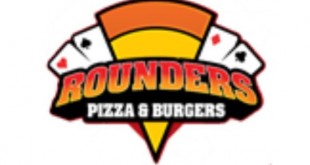 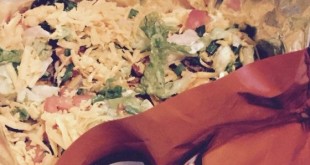 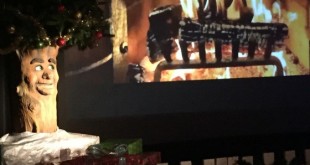 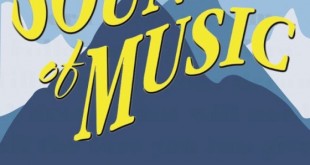