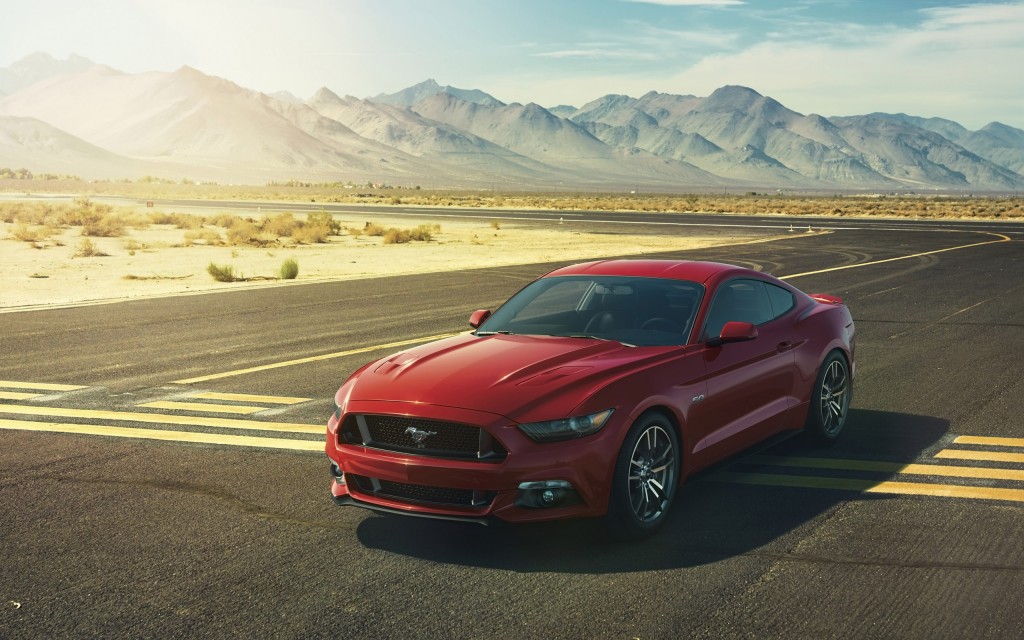 The end of the year is here which means lots of top this and that lists to end off the year. Google has just released its top searched results from 2014.

Same goes for the most searched automaker: Ford. It’s really no surprised with the new F-150 bowing this year (which is the best selling vehicle in North America) and the new Mustang, which always makes a splash, especially when a new version is introduced like it was this year.

For Canada specifically, the F-150 took honours for most searched for and unsurprisingly the Honda Civic took second place with the Mazda3, Porsche 911 and Ford Escape rounding out the top five.

Any surprises on the list? Sound off in the comments.