Home / News / The Valley Barber is All In on Halifax 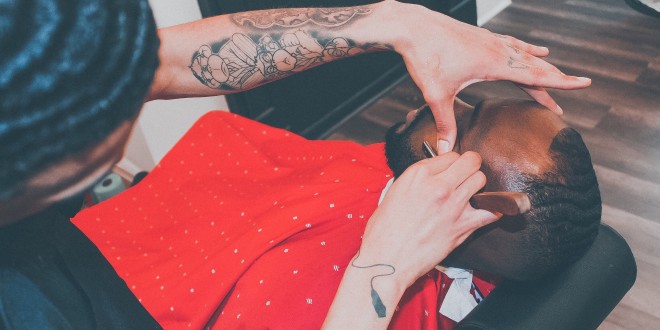 The Valley Barber is All In on Halifax

From New Minas to downtown Halifax, Trinton Parker is making his ‘hoop dream’ a reality with a brand new location on Birmingham Street.

Small, but not by accident…

Tucked into the little blue building beside Woozles, All In Barbershop is where Parker hopes to create a clean-cut haven for his clientele.

“I want people to feel like it’s like a quick little escape with the homies, know what I mean? A place to both to have a fun time and get a nice cut.”

After checking out some of the real estate in town, Parker and his business partner, Habib Sow, settled on 1539 Birmingham. The space was a little rough around the edges, but Sow saw the ‘hippie dungeon’ for what it could be, a home away from home for unkempt patrons in need of a trim. 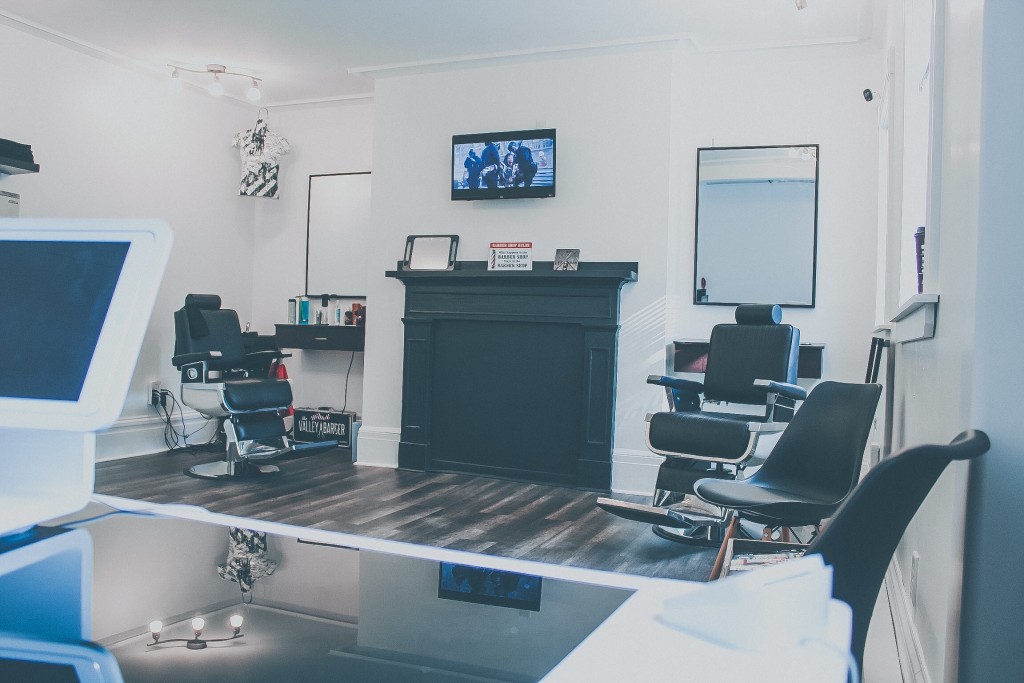 Bringing his own unique style to Halifax where people connect with each other while getting a great cut.

Two months, and some TLC later, the shop is everything that Parker hoped it would be.

“Good environment, good haircuts. A lot of barbershops are kind of weird now… people don’t really talk. Everybody comes in and they’re just on their phones. Not here. We are all close and we like that everybody is talking with each other.”

“Everything starts with a handshake…”

Parker’s done away with the traditional barbershop theme of ‘doo-wop’ and ‘old rock-and-roll.’ Walking into the shop you’ll most likely hear hip-hop or jazz playing over the speakers, but All In doesn’t discriminate, except…

“Something new, something smooth, but you won’t hear country here though.”

Before you sit down, you’ll be greeted with a handshake and a smile by The Valley Barber himself – part of his process.

“Everything starts with a handshake and then I sit them in the chair and we do a consultation to figure out what the hair goals are, what they do in the morning… like there’s no point of me giving you this crazy pompadour if you don’t even got a blow dryer at home, you know what I mean? So kind of just assess things from there.” 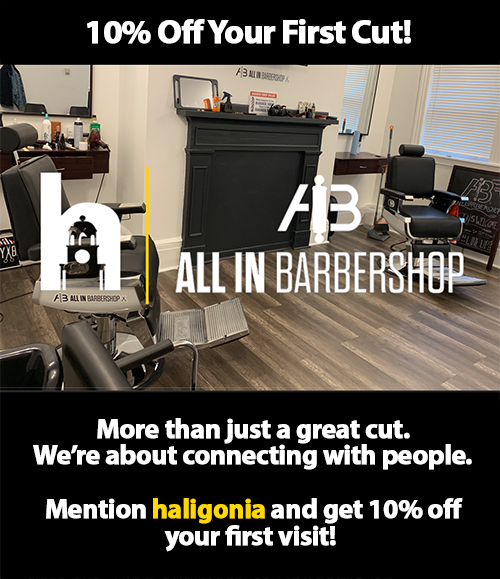 All In – it’s right there in the name…

After five years in the industry, from his basement to Fademasters and now his own shop, Parker has seen it all. He’s bringing the best parts of barbering into one small shop and leaving the bullsh*t behind him.

“Being a barber is more than just cutting hair. If you treat it as a haircut, it’s just a haircut. But I feel like I play a role as a barber.  Like you’re kind of like a staple in the community. An influence on the youngins and stuff like that.”

Parker welcomes ‘all walks of life’ under his roof for all barbering services.  From a quick ‘line-up’ to ‘The Works’, he’s got you covered.  For him, meeting different kinds of people is the best part of the job.

“My favorite part is the networking and talking with people, you know. I meet people I would never ever meet any other way.”

If you like good music, tight fades, and good conversation, All In Barbershop is definitely worth checking out.

Sponsored content.  We’d love to feature your business! Drop us a line and let’s chat. 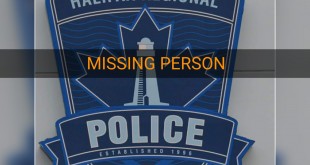 **** HRP Media Release Police are continuing to ask for the public’s assistance in locating...