The Wait is Over – Cheers to Beers on Quinpool​  Garrison Brewing unveils new Taproom in Halifax! 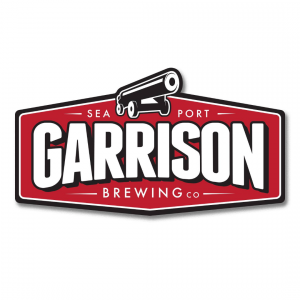 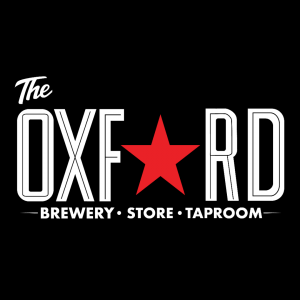 ​
Keeping true to the history of the building, this taproom space evokes a vintage, speakeasy vibe with an eclectic mix of iconic features like the original theatre bank vault, salvaged church pew seating and a rare, classic Triumph motorcycle called Halo. The entire space features a pilot-brewery, taproom with seating for 60, retail store and private, upper-level event space with both lounge seating and a boardroom.​
​
“It’s been a fascinating process. Where others may be tearing down walls and using all new materials, we worked to preserve as much of the history of the building as possible,” says Brian Titus, President of Garrison Brewing Company. “Exposing the original brick walls and 14’ wood ceilings give The Oxford a nostalgic feel that you don’t find often, even in a city as old as Halifax.”​
​
With 16 taps available, the taproom will feature a wide range of locally crafted Garrison beer, with a new nitro tap and a collaboration cider with Bulwark. The Oxford won’t be a restaurant, but patrons will be encouraged to bring in and enjoy take-out from any one of the great neighbouring eateries while enjoying a beer. Titus is also looking forward to offering pop-ups and collaborations with many of the restaurants in the area. “We’re all for building community and envision The Oxford as a chilled, family friendly place to socialize, fill a growler and sample our ever-changing selection of fresh craft beers.”​
​
The Oxford Taproom’s doors will officially open to the public tomorrow at noon. After opening day, regular hours for both the taproom and retail store are Sunday to Thursday from 12 p.m. – 10 p.m. and Friday and Saturday from 12 p.m. – 12 a.m.​
​
Opening day will feature Garrison beer, including Tall Ship, Juicy!, DIPA, Pucker Up!, Irish Red and many more core and seasonal brands. “Bring your friends, family, coworkers and dog to check out the space, meet the staff and sample some craft beer,” adds Titus.

The Wait is Over – Cheers to Beers on Quinpool​ Garrison Brewing unveils new Taproom in Halifax!
https://haligonia.ca/the-wait-is-over-cheers-to-beers-on-quinpool%e2%80%8b-garrison-brewing-unveils-new-taproom-in-halifax-271361/