Small Change to the Site – We have Gone (Mostly) HTTPS. this means our pages will be delivered to your browser securely with encryption. If your browser gives you warnings about insecure content – Just ignore them.

For latest port conditions, Including Weather,Wind, Tides, Arrivals and Departures be sure to visit the Port Report

HMCS St. John’s returns to Halifax after a tremendous deployment! #BravoZulu for your professionalism and commitment to #ExcellenceatSea. Thank you to the families of the crew – your support directly contributed to this great success. pic.twitter.com/c27NjRb8py

2.One
the 3 Japanese shipping companies, NYK, MOL and K Line have merged their container businesses and form ONE – Ocean Network Express. its hard to miss their containers which recently started showing up in Halifax – they are pink. They have also started rebranding ships – I cant wait to see one – its a bold Look. 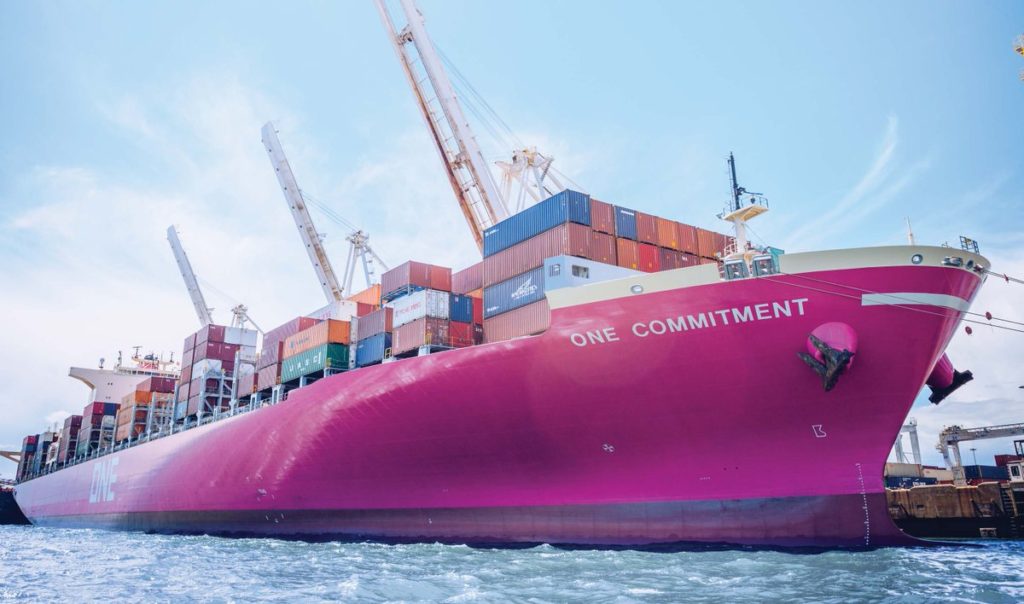 3.Drill Baby Drill
BP has been permitted to restart Drilling after spilling 136 cubic Meters of drilling mud due to a loose connection in a line.

4.Ferry
Passenger numbers on the Yarmouth ferry for June 2018 declined 13% from the June 2017 numbers — 7,677 to 6,701. Nova Scotia doesn’t release the numbers but Bay ferries is required to report them the the city of Portland, and they are required to release them. Halifax Examiner has the Full report from Portland.

6.Duck Boat Update
the Duckboat that Sank in Branson Killing 17 has been raised from the lake by the USCG. Halifax’s own Harbour Hoppers are well maintained, Regulated, and more capable vehicle. We wrote about Previous incidents and Hopper Safety

this twitter thread is brilliantly hilarious – a history of the military use of the Selfie Stick.

Selfie sticks have, of course, been around as long as the wheel. But despite this, their use in the military can only be traced back to the 17th century. pic.twitter.com/hhi4Zy7qNr

July 25 1797 -Rear Admiral Sir Horatio Nelson loses his right arm during the unsuccessful attack on Santa Cruz, Tenerife. After taking a Musket ball to the Arm, Nelson demanded: “Dr, I want to get rid of this useless piece of flesh here”. The severed arm was disposed of overboard 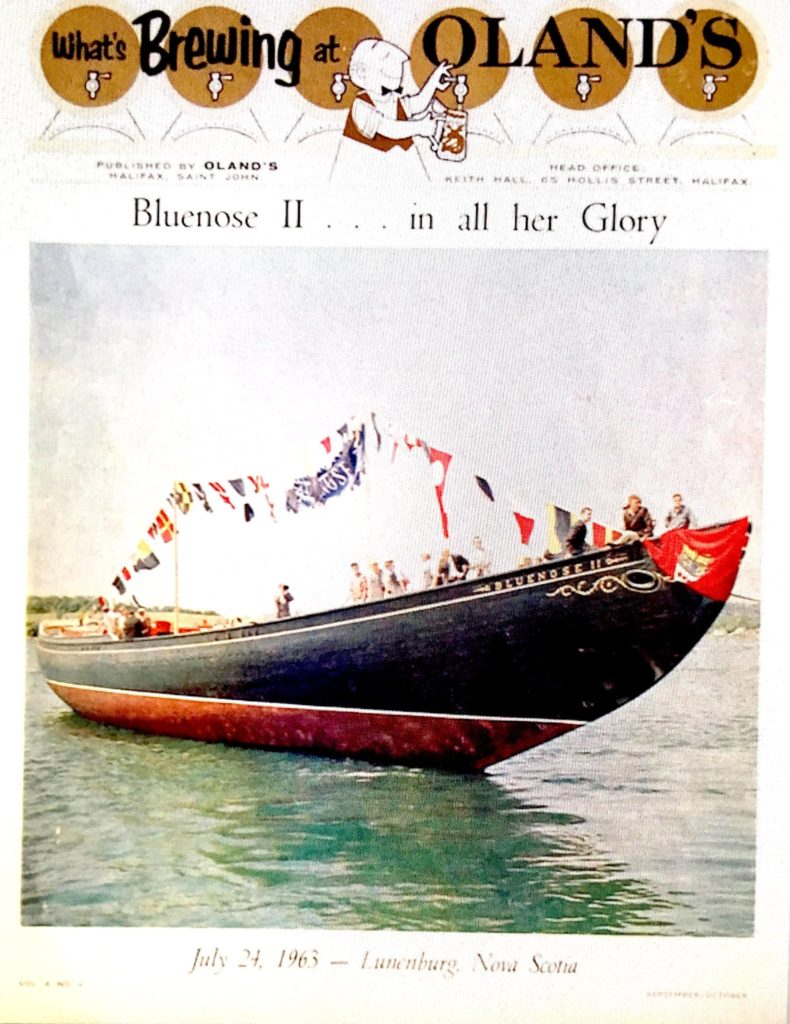 July 22 1883 – The Clipper Ship Marco Polo ran aground on PEI, she was a total loss
July 17 1840 – Steamer RMS Britannia arrives in Halifax 12.5 days after leaving Liverpool England. She was the first ship of the Cunard Steamship Company.