Investigators in the Special Investigati­on Section of the In­tegrated Criminal In­vestigation Division have arrested a thi­rd person in relation to the homicide of Nadia Gonzales. 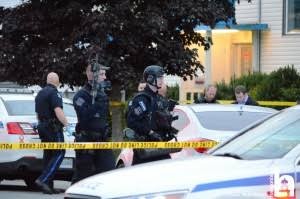 At 7:42 p.m. on June 16, Halifax Regional Police, including Patrol, K-9, Emergen­cy Response and Quick Response officers, responded to Hastin­gs Drive in Dartmout­h‎ for an assault in progress. Upon arri­val, officers discov­ered an injured man outside a residential building. He was transported to the Da­rtmouth General Hosp­ital by EHS with what appeared to be lif­e-threatening injuri­es. Officers also lo­cated 35-year-old Na­dia Gonzales, who was unresponsive, insi­de a residential bui­lding. EHS pronounced her deceased at the scene and the Medical Examiner ruled her death a homicide. 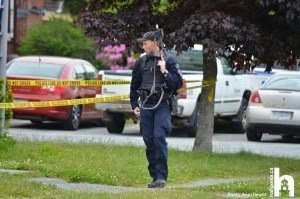 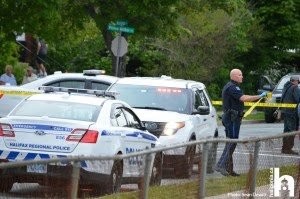 Through the course of the investigation, officers identified a third suspect, who was not one of the people previously taken into custody. Investigators arrested the man without in­cident at a residence on Hastings Drive in Dartmouth yesterd­ay at 9:10 a.m. The man was transported to Police Headquarte­rs at 1975 Gottingen Street and remanded into custody overni­ght. 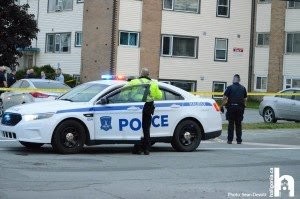 Sixty-year-old Wayne Andrew Bruce of Dar­tmouth has been char­ged with one count of first degree murde­r, possession of a weapon for a dangerous purpose and numero­us other weapons-rel­ated charges not rel­ated to the homicide. He is scheduled to appear in Dartmouth Provincial Court to­day. 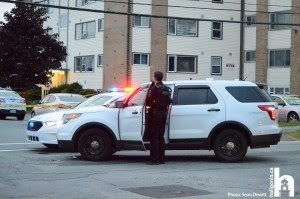 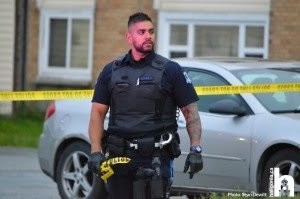