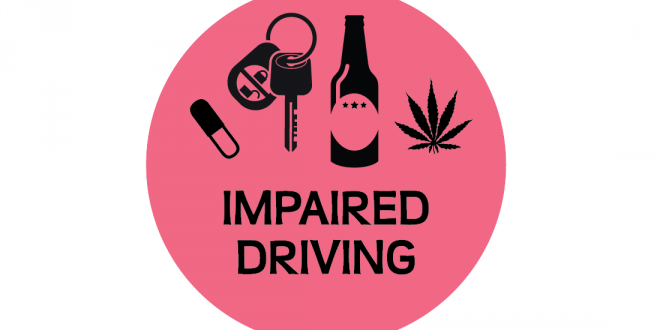 Antigonish District RCMP has arrested three impaired drivers this past weekend, all within just over eight hours.

The three incidents occurred between 4 p.m. on March 6 and shortly after midnight on March 7:

The RCMP continues to thank callers who report impaired drivers to police.