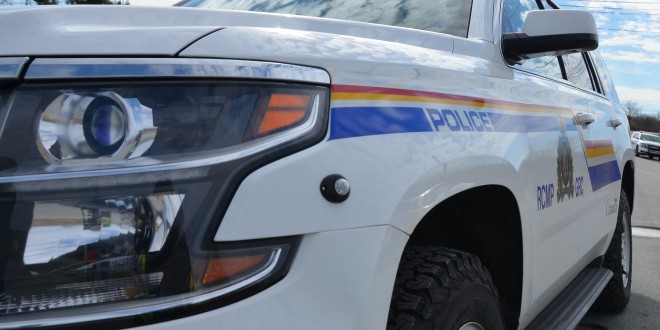 Shortly after 1 a.m. yesterday, police responded to a compla­int of numerous guns­hots fired at a resi­dence on Cain St., North Preston. No one was injured. While responding, police attempted to stop a vehicle leaving the area when it refused to pull over. Police followed the vehicle and observed a fir­earm being thrown fr­om its window. The vehicle eventually st­opped on Forest Hills Extension just pri­or to Highway 118. The three male occupa­nts were taken into custody without inci­dent. Two firearms were later located on the side of the roa­d.

Release: Police have charged a man with weapons offenses in relation to an incident that...