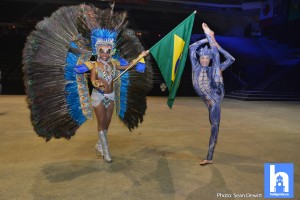 The Royal Nova Scotia International Tattoo has always been a show steeped in tradition and one of the Canadian Armed Forces’ signature events. 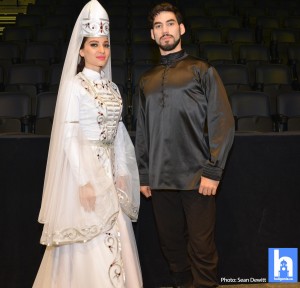 To celebrate its 40th anniversary, the show is planning to honour tradition with a twist. 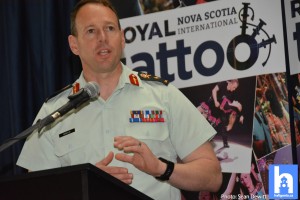 From June 26th to July 2nd at the Scotiabank Centre, audiences will be treated to a truly international show. For the first time ever, performers from every corner of the globe – including from countries that have never appeared in the show before, like Brazil, Jordan and Singapore – will take to the stage. 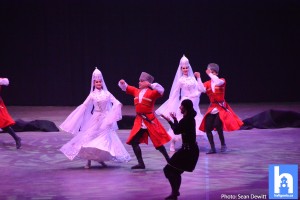 “This year was the perfect year to truly embrace the international context of the Tattoo,” says Jennie King, Managing Director and Executive Producer of the show. 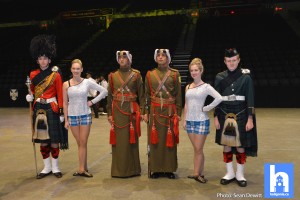 “We have performers coming from every continent, so if you haven’t been in a while, or you’ve never been before, this really is an exciting time to come back.” 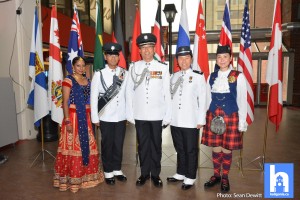 Performers include The Royal Circassian Honour Guard of Jordan; from Germany, Team Airtime, a group of five BMXers; Cores da Bahia: a team of Brazilian circus performers; the 2d Marine Division Band, or “The Division’s Own,” out of North Carolina; and Harry Knight, a ten-year-old flamenco guitarist and phenom has been performing since he was four! 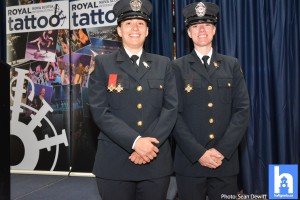 Cape Breton’s sweetheart Heather Rankin joins the Tattoo for the very first time to perform with the Highland Dance Team. 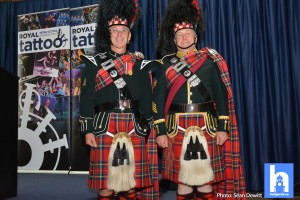 In her storied career, she’s won JUNO Awards and ECMAs, and returns to her Nova Scotian roots this summer at the Tattoo. 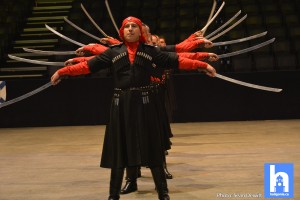 The Tattoo will celebrate Heroes and Legends and commemorate the end of the First World War, the Battle of the Atlantic, and Women in Service. 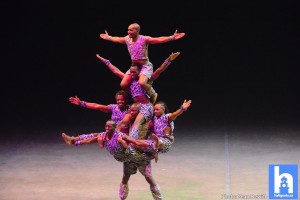 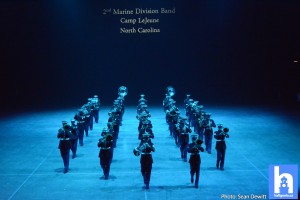 There, the daredevils of the SkyHawks parachute team, from the Canadian 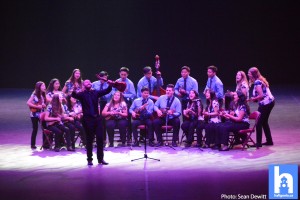 Armed Forces, will do a jump! Attendees will also be invited to enjoy army displays, music, food vendors, bouncy castles, and much more. 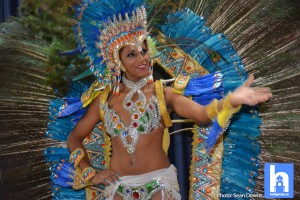 We’re also hosting two shows on Canada Day: a matinee at 2:00 pm followed by an evening show at 7:00 pm, 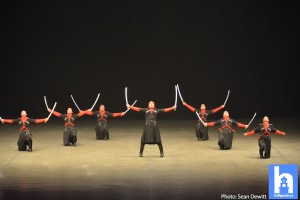 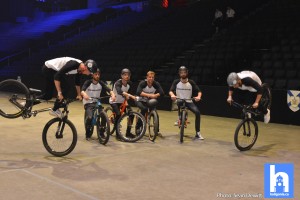 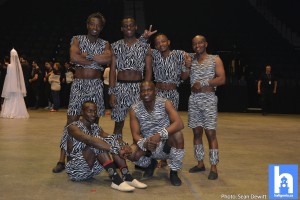 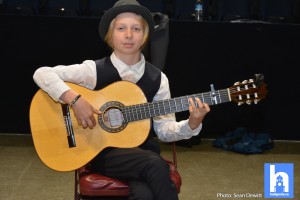 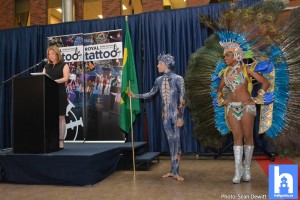 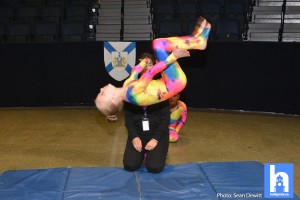 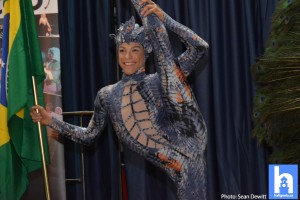