Two men have been arrested following an armed robbery in Hammonds Plains this morning. 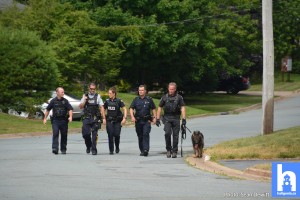 At approximately 9:45 a.m. this morning, two masked men, one armed with a firearm, got out of a vehicle in abusiness parking lot on Hammonds Plains Rd. in Hammonds Plains. They approached an employee contracted by the business and pointed a firearm at the employee and demanded money. 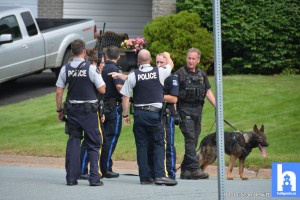 The employee turned over a sum of money and the suspects fled in a vehicle. 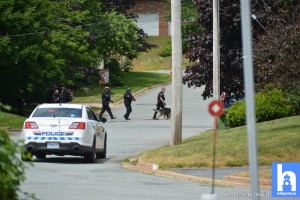 Halifax District RCMP responded immediately and got a description of the suspect vehicle. The vehicle was seen by both RCMP and Halifax Regional Police driving recklessly on several streets and shortly after was found in a ditch on Hwy 102 near Exit 3b and Hammonds Plains Rd. 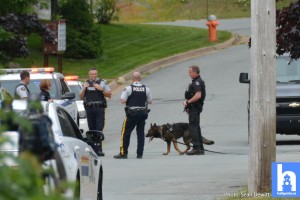 The driver was arrested at the collision scene. The passenger fled the scene and was pursued by the Halifax Regional Police K-9 Unit. During this time, residents were asked to stay inside their homes for safety reasons. The suspect was tracked and located in the backyard of a home where he was arrested. 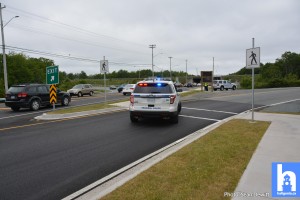 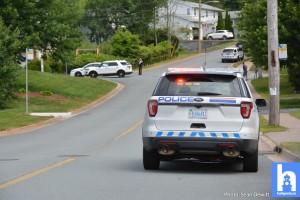 Police would like to thank residents for their cooperation during today’s events. 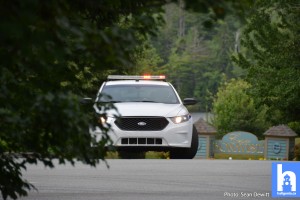 If you have any information regarding this incident, you are asked to contact the Halifax District RCMP at 902-490-5020. Should you wish to remain anonymous call Nova Scotia Crime Stoppers toll free at 1-800-222-TIPS (8477), submit a secure web tip atwww.crimestoppers.ns.ca, or use the P3 Tips App.