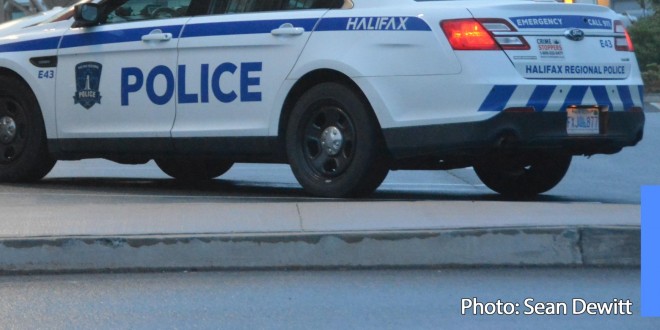 Police have arrested two men in relation to a rash of robberies that occurred in Dartmouth over the past several weeks. Today at 4:32 p.m. on Hamilton Road in Pictou County, RCMP members arrested a 32-year-old man and a 33-year-old man, both from Dartmouth.

The robberies were similar in nature with the suspect(s) producing a weapon, most often a knife, but in one instance a gun and in another a syringe. The suspects then demanded cash and sometimes cigarettes.

The investigation is ongoing. Police are asking anyone with information about these robberies to call police at 902-490-5016. Anonymous tips can be sent to Crime Stoppers by calling toll-free 1-800-222-TIPS (8477), submitting a secure web tip at www.crimestoppers.ns.ca or using the P3 Tips App.