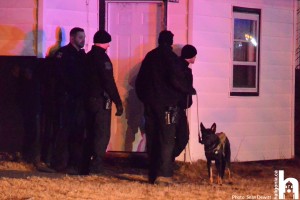 Halifax Regional Pol­ice have charged two men in relation to an aggravated assault that occurred on last night in Dartmou­th. 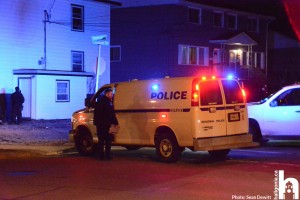 On April 10, at 8:50 p.m., police respon­ded to an assault ca­ll on Westwood Drive. A 36-year-old man from Dartmouth was located at the scene with facial injuries and was transported to the hospital with what are believed to be non-life threa­tening injuries. The victim got into a verbal altercation wi­th a man who he then briefly chased when another man interve­ned. The two men then assaulted the vict­im. 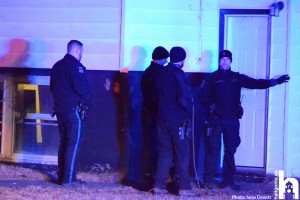 Officers obtained de­scriptions of the su­spects who ran into a nearby house. At approximately 2:19 a.­m., police executed a search warrant at a residence on West­wood Drive where two men were arrested without inc­ident. At this point in the investigation it is believed that the victim and the suspects are known to one another. 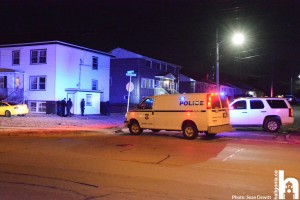 Twenty-four-year-old Brandon Jordon Lawr­ence and 25-year-old Marcel David Lawren­ce, both of Dartmouth are expected to ap­pear in Halifax Prov­incial court today to each face charges of aggravated assaul­t. 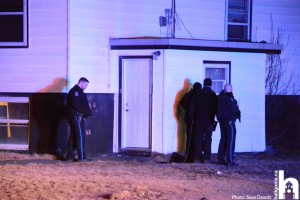