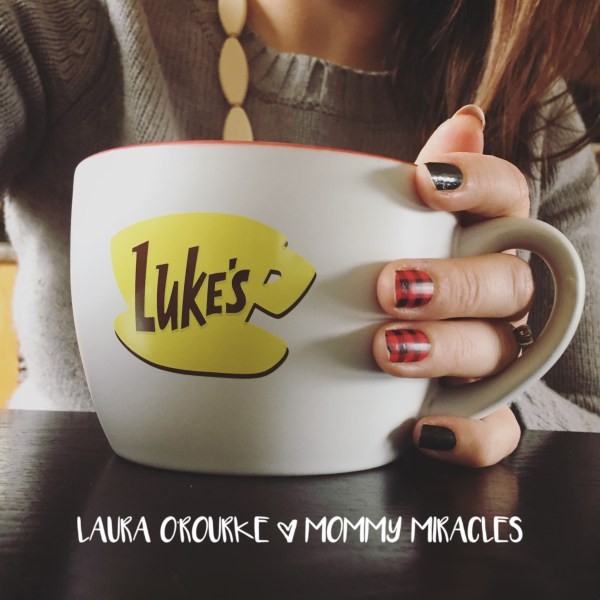 Every once in a while, I write about the realities of making friends as an adult. It isn’t easy. Being an adult can be downright lonely. I have recently come to the conclusion that much of the problem lies with me. Deep-seated fears from adolescence leave me assuming that no one really ever wants to spend time with me. So, I don’t reach out, I don’t set up dates, I never know what to say, and when I do say something, I worry I’ve talked too much. Lately, I have been avoiding a lot of the very amazing people who stepped up at a time when I really needed them because of the anxiety I feel about going back to that place, despite knowing that friendships aren’t stuck in one time.

I guess what I’m saying is that I’m a mess when it comes to matters of friendship.

Dan and I are quite social. We seem to be always seeing people and rotating through dinner dates with couple friends. As December comes up, I’m almost entirely certain that we have a social event planned for almost every single weekend evening until Christmas, and almost as many weekday evenings too. This would be fine and lovely, except I quite literally have absolutely no idea when we’re going to find time to put up the tree.

Before all the online Christmas shopping packages started arriving at my door, I got a box with two mugs in it, some candy, and some pop tarts. It was the perfect package to ready oneself for a late night girl gab fest. And with the iconic Luke’s logo on the front of the large, round ceramic mugs, it arrived just in time to commemorate the revival of everyone’s favourite Gilmore Girls on Netflix. I was smitten with the mugs especially and felt kind of nostalgic in that way a good trip into Stars Hollow can make you feel.

That nostalgia is mighty contagious apparently, and it spread to the fact that I have no one to eat ice cream and drink coffee with in the middle of the night in my kitchen. I would be streaming the four-episode arc on my laptop while cooking and cleaning, not watching it with a bestie. Heck, there was now one too many oversized mugs for my house. My poor husband has never had the pleasure of discovering the wit found in Gilmore Girls, and more tragically, hates my growing mug collection. There were two mugs. One was for me. The other was mocking my loneliness.

Everyone wanted the mugs when I first shared an image of them on social media. Why wouldn’t they? But one friend stood out. “To say I’m jealous would be a huge understatement. I have been Gilmore Girls fan forever!!” This had been a friend who had been there for me when I needed it most, but I hadn’t seen her in a few months. She was one of the people I was missing.

“I only need one Luke’s mug. Want the other?” I commented, tagging her.

I planned to drop it off the next day and discovered she wasn’t working. She asked if I had to leave it and run or if I could stay a bit. I didn’t have anywhere to be. I brought my kids in to play with hers, she got a fun new mug, and we were able to catch up.

Back when Gilmore Girls originally aired, I certainly didn’t binge-watch it and I didn’t catch every episode. Fast-forward to how we currently watch television, and I admit to feeling under-qualified to watch the revival. There was so much I needed to do first to be prepared – all sevens seasons of  things to do.

But, at this stage in my life, I just can’t make that happen. So, I just watched A Year in the Life without doing all the homework first. And I was amazed at how quickly I fell back into the story. (Roughly the amount of time it took Alexis Bledel to figure out how to act again). It was comfortable and emotional and beautiful and new and old at the same time.

It is kind of like friendships, I suppose. We feel the need to be something or do something before we reach out, but sometimes, all that is needed is to just do it. Get together. Be together. And you’ll fall back into place.

I liked revisiting Stars Hollow this month, but more than anything, I’m so grateful that Gilmore Girls provided me with an opportunity to see a friend I’ve been missing.

This post was inspired by Netflix. I am a member of the Netflix Stream Team and as such I have been compensated for this post with a complimentary Netflix subscription and a few other perks. I’m honoured to have been a StreamTeam member for the last three years. The stories and opinions are all my own.

The post Two Mugs: The Gift of a Girlfriend Date appeared first on Mommy Miracles.

Two Mugs: The Gift Of A Girlfriend Date
https://haligonia.ca/two-mugs-the-gift-of-a-girlfriend-date-174589/