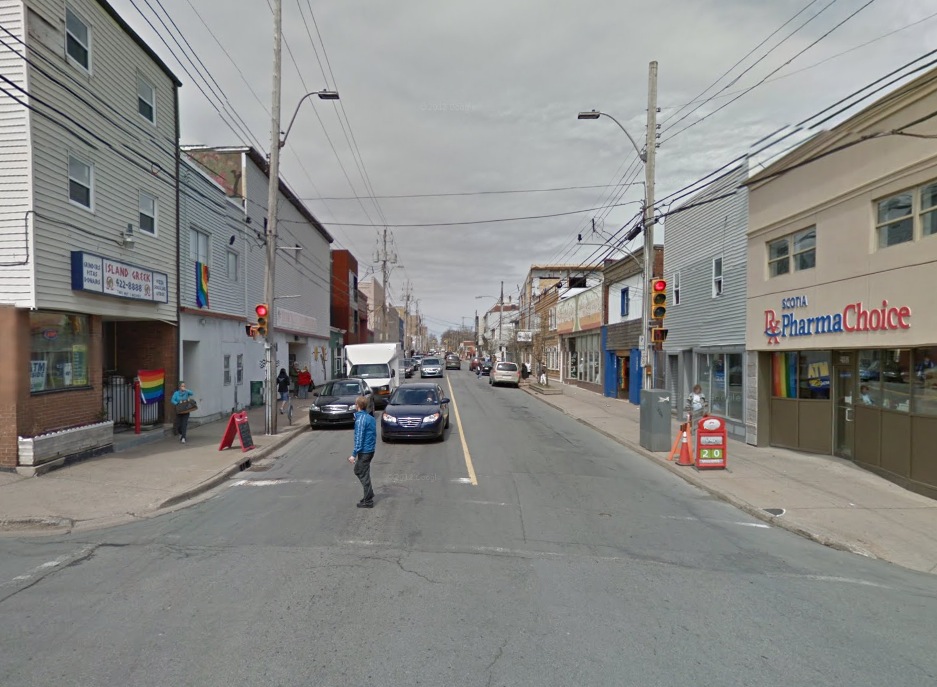 The Halifax Regional Police responded to a report of a robbery in the area of Cornwallis St and Gottingen St shortly after 9pm. The adult male victim reported that he was approached by two individuals, one brandishing a knife and demanding the victim turn over his phone. The victim complied and the two individuals left the area. Police located the two individuals moments after the incident was reported and both were arrested. The knife and phone were recovered. One adult male is facing criminal code charges in relation to this incident. No injuries were sustained during this incident.
Robbery
The Halifax Regional Police responded to Central Ave for a report of a robbery shortly before 9pm.  The suspect in this matter entered the convenience store brandishing a knife. The suspect demanded cash from the employee. The store owner was also in the store and upon seeing the owner the suspect fled the store without obtaining anything.  The suspect is described as 19 to 20 years of age, tall and thin, and wearing a hoodie with. The matter is still under investigation.