This is my entry for Robert Rodriguez’s BlackBerry “Keep Moving” contest wherein he left a portion of his short film, TWO SCOOPS, green-screened, allowing desperate actor-folk like myself to upload their own performances into his film.

Big thanks to Evan Elliot, and Mike Doucette for helping me shoot the scene, and Nick Swimm for pointing the contest out to me. I had a lot of fun making it and now I really want to own a BlackBerry.

Don’t you also want to own a BlackBerry? BUY A BLACKBERRY!


In what may very well be my finest bearded performance yet, THE LUCKIEST UNLUCKY MAN IN THE WORLD premieres at the 7th annual Halifax Independent Filmmaker’s Festival, next Monday, April 8th at 7:00pm at the Bus... 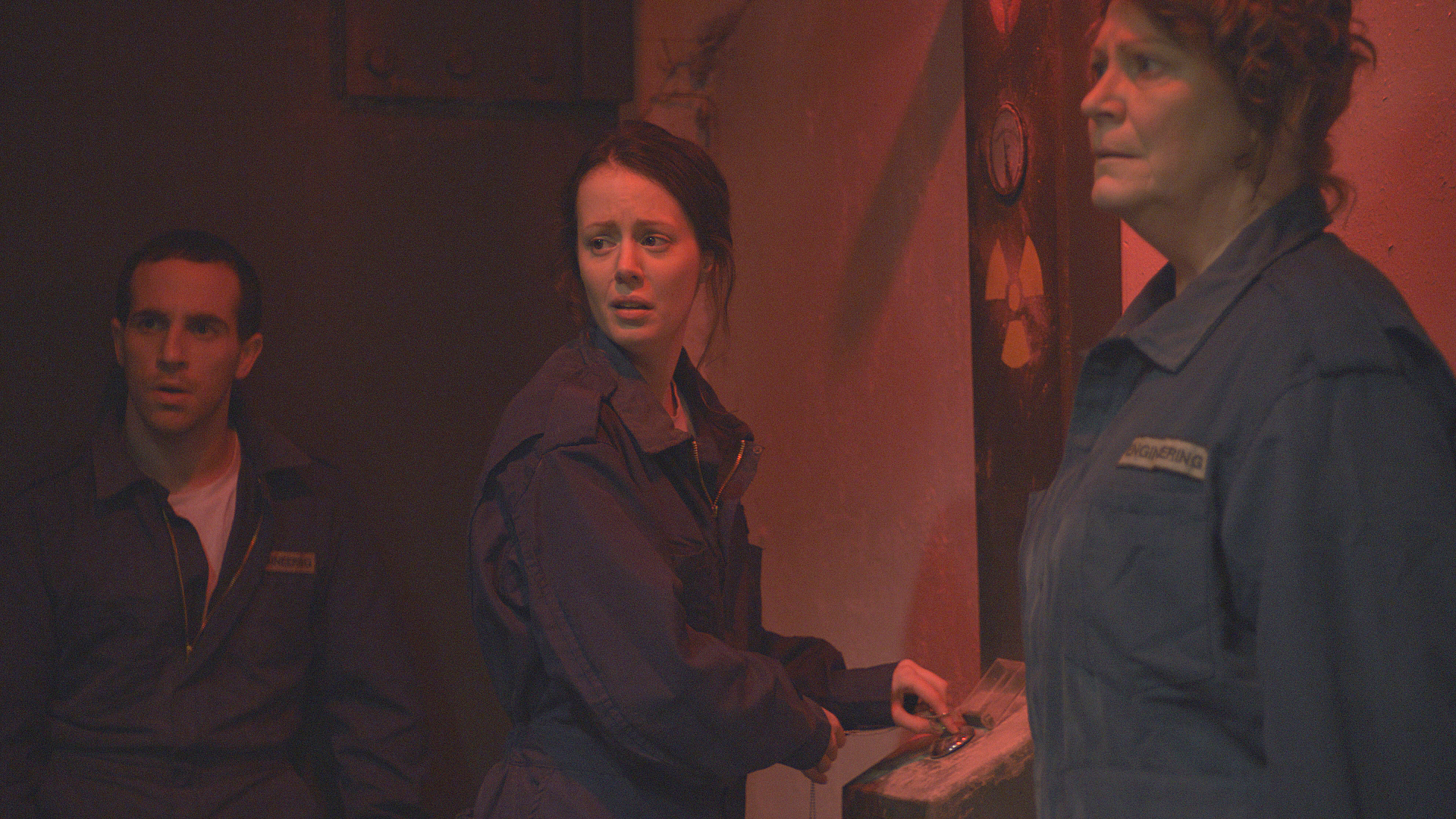