View Larger Map
Two people were stabbed after an incident at a bus terminal in Lower Sackville yesterday.

Release:
September 18, 2011, Halifax Regional Municipality (HRM) . . . Members of the Royal Canadian Mounted Police (RCMP) are investigating a stabbing which occurred last night in Lower Sackville, Nova Scotia.
On September 17, 2011 at 8:06 p.m., RCMP responded to a disturbance at the Metro Transit terminal on Cobequid Road.  A man was walking by the bus stop when he was struck by a beer bottle.  An argument ensued and several other people became involved.  During the altercation, two people were stabbed.  A 20-year-old received serious life threatening injury and remains in hospital.  The second victim, a 32-year-old male, suffered non-life threatening injuries. He was also sprayed with an irritant.  He has since been treated and released from hospital. 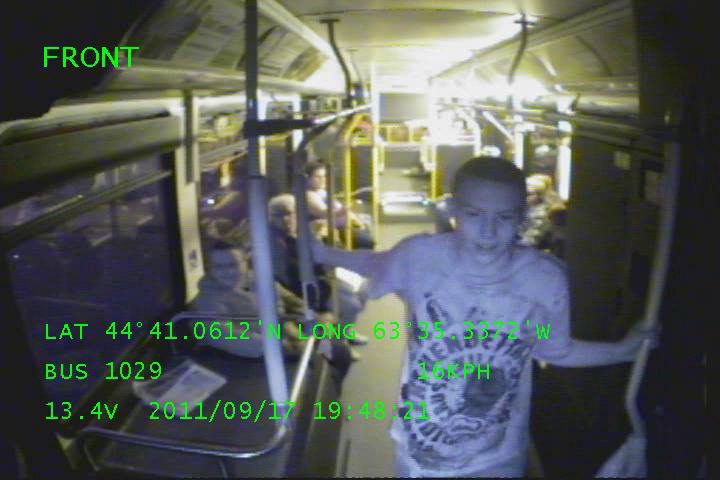 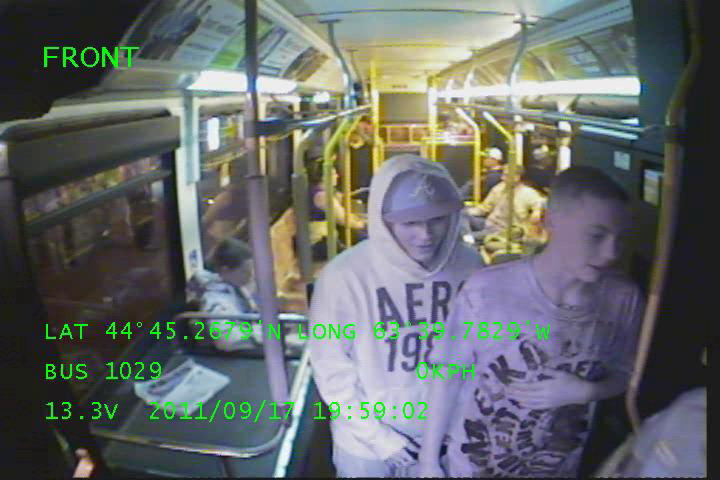 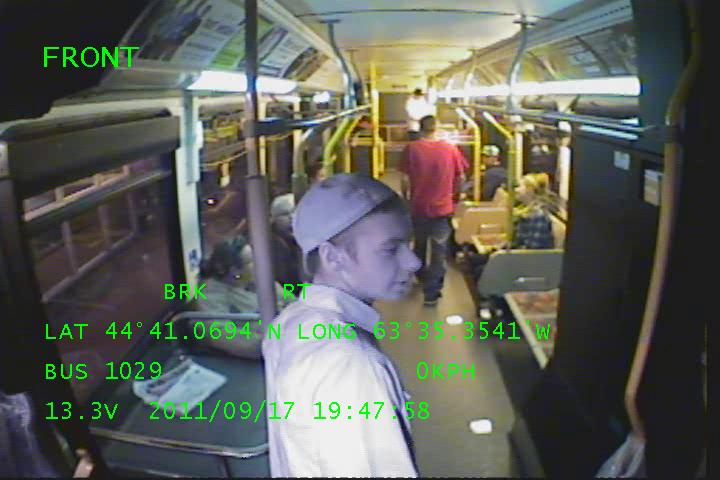