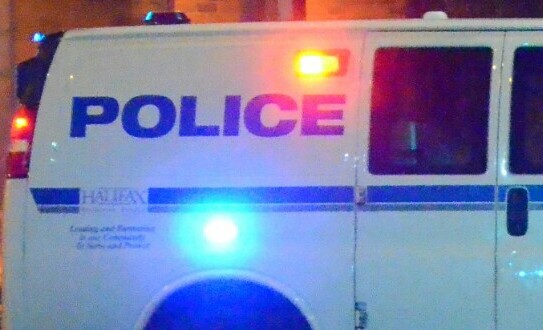 Two youths arrested after rash of incidents in Dartmouth

Two male youths face multiple charges after a series of property damage, theft and driving offences occurred this morning in the Dartmouth area.

At 4:18 a.m., a taxi driver called police to advise that he was driving outbound on Highway 111 near Burnside Drive when a rock the size of a tennis ball smashed through his front window. The driver was uninjured and advised he didn’t see anybody throw the rock and stated there were no other vehicles travelling on the highway at the time.

At 4:27 a.m., police received a report of a suspicious vehicle in a parking lot in the 100-block of Ilsley Avenue. Officers located the vehicle, a 2005 red Pontiac Vibe, and found it to be severely damaged. They then contacted the registered owner and determined that the vehicle, which had been parked behind a business in the 0-100 block of Raddall Drive, had been stolen and damaged.

Shortly after 5 a.m., an officer was patrolling on Highfield Park Drive near the Highway 111 when he observed two male youths walking in the area. He recognized both of them and realized that one had recently been reported as missing. The youths, both 14-years-old and of Dartmouth, were searched and articles from the stolen vehicle were located in their possession. Both were taken into custody without incident and were transported to police headquarters to be interviewed. It was later determined that the two youths had used the stolen vehicle to commit numerous acts of property damage, estimated at well over $20,000, and led police to discover another two businesses that had been broken into – one in the 100-block of Wright Avenue and one in the 100-block of Ilsley Avenue. 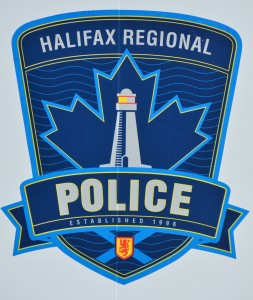