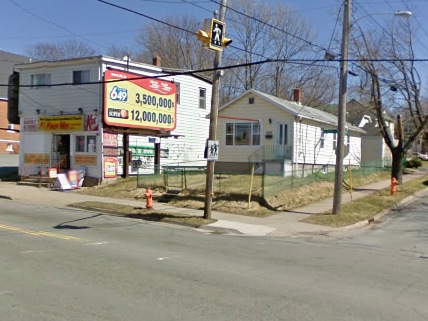 Two young people are facing charges after robbing a 15-year old-boy at knifepoint.

Two male youths, 16 and 17 years of age, will appear in Halifax youth court today charged with robbery, extortion and kidnapping in relation to an incident on Bayers Rd at approximately 7:45pm yesterday.

A 15 year old youth was walking in the area of Bayers Rd and Connolly Street when he was approached by two unknown males who threatened to stab him if he did not cooperate.

The suspects took the victim’s ipod and forced him to withdraw money from an ATM machine in a nearby business before fleeing on foot. The victim returned home and called police.

The suspects were arrested at their respective residences on Federal Avenue in Halifax late last evening without incident.  The victim was not physically injured in this incident.