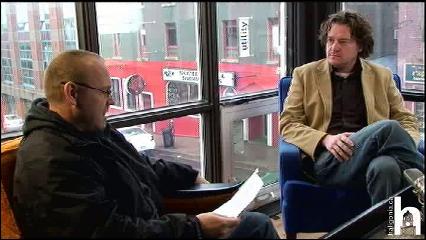 Video: Ashley King chats with Author Christopher Walsh about his new book, "Under The Electric Sky: The Legacy of the Bill Lynch Shows"

Christopher A. Walsh is an award-winning freelance journalist based in Calgary, Alberta. His work has appeared in the Edmonton Journal and the Halifax Chronicle-Herald and on CBC Radio in Nova Scotia. A native of Halifax, he has covered major political stories across the country and spent a few feverish weeks running with the Maritime carnival in towns throughout the region. This is his first book.

Under The Electric Sky
https://haligonia.ca/under-the-electric-sky-28784/