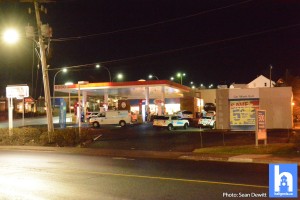 At 8:30pm a twenty-six year old male suspect entered the Esso at 160 Main St in Dartmouth. The suspect appeared to be under the influence of drugs and was acting strangely. The suspect made a couple phone calls, became increasingly agitated, and was asked to leave the store by the two female employees. 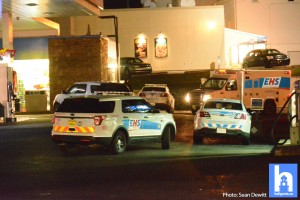 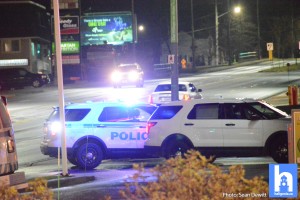 The suspect resisted arrest and assaulted the responding officers by kicking and spitting on them. 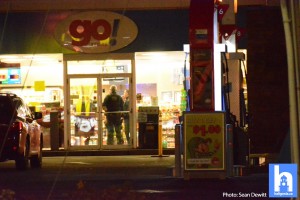 The suspect was eventually controlled and transported to hospital to be assessed, as it appeared the suspect had ingested a large quantity of drugs. The suspect also had drugs on him when arrested. 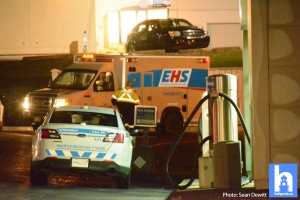 When cleared from the hospital the suspect will attend court later today charged with unlawful confinement, assault, assault police, resist arrest, breach of probation, and possession of narcotics. 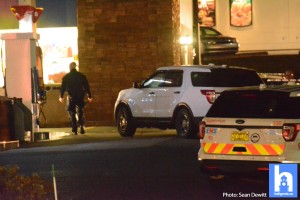