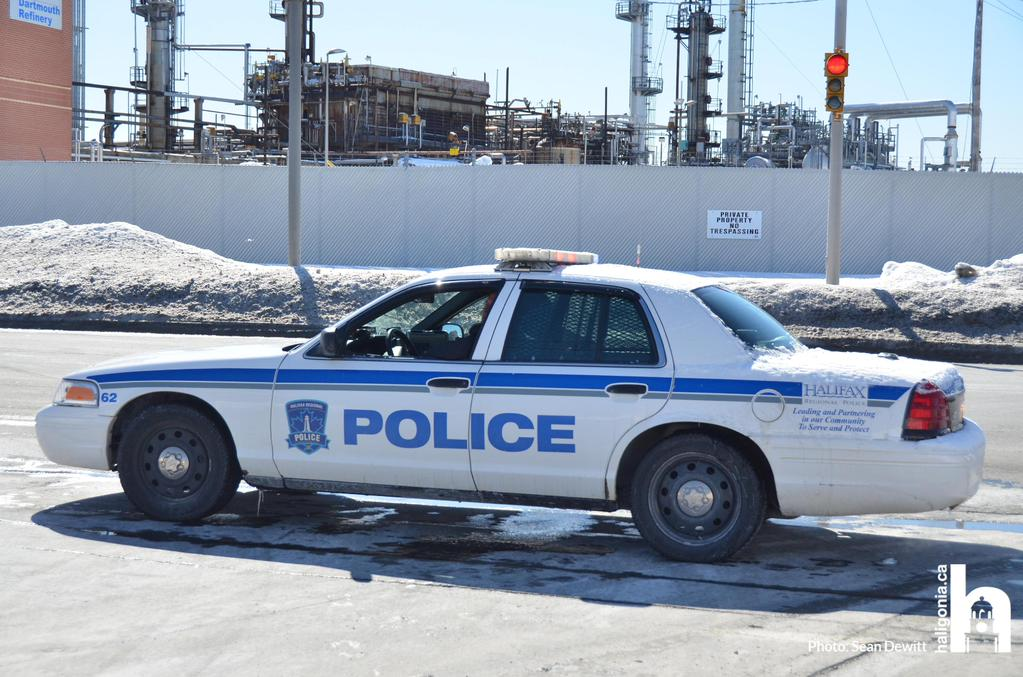 Police have arrested three people as a result of the investigation into potential threats against Mic Mac Mall.
At 9 a.m. today Halifax Regional Police received information about a potential threat against Mic Mac Mall. Investigators liaised with mall management to advise them of the potential threat and the mall chose to close.
Patrol officers and Emergency Response Team (ERT) members attended an Everette Street address in relation to this file, however, the residence in question was determined to be empty. Police subsequently attended an apartment building in the 200 block of Willett Street and members of the HRP ERT arrested three people, two men and one woman, between 3:40 and 3:50 p.m. Investigators will execute a search warrant at a Willett Street apartment as part of the ongoing investigation.
Officers in the General Investigation Section of the Integrated Criminal Investigation Section have been actively investigating the matter to determine the validity of the threat and to this point no threat has been confirmed. Officers remain on scene at Mic Mac Mall at this time as a precaution.
We extend our sincere appreciation to Mic Mac Mall management, tenants and employees for their cooperation today. We also thank citizens on Everette & Willett Streets as well as students and parents at two schools who were also impacted by our investigation into this matter.
Source: Release
#99