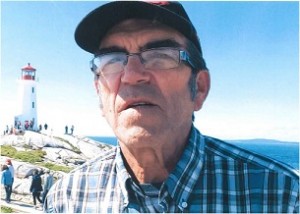 Update : David Foster, who was reported missing on October 9, has been located and is safe.

Lunenburg County RCMP has located the vehicle of 64-year-old David Lewis Foster, who was reported missing earlier this week. 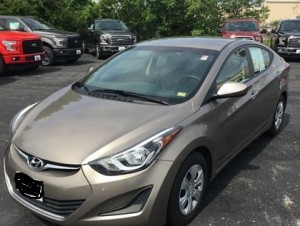 Lunenburg County RCMP Police Dog Services and a Nova Scotia Department of Natural Resources helicopter has been called in to assist. The RCMP is concerned for his well-being and are asking him to contact family or police to confirm he is okay.

Anyone with information on David Foster’s whereabouts is asked to contact Lunenburg County RCMP at 902-883-7077, or should you wish to remain anonymous, you can also contact Nova Scotia Crime Stoppers at 1-800-222-TIPS (8477) or text TIP202 + your message to ‘CRIMES’ (274637) or submit tips by Secure Web Tips atwww.crimestoppers.ns.ca. Calls to Crime Stoppers are not taped or traced and if police make an arrest and lay charges based on a tip, callers qualify for a cash award.