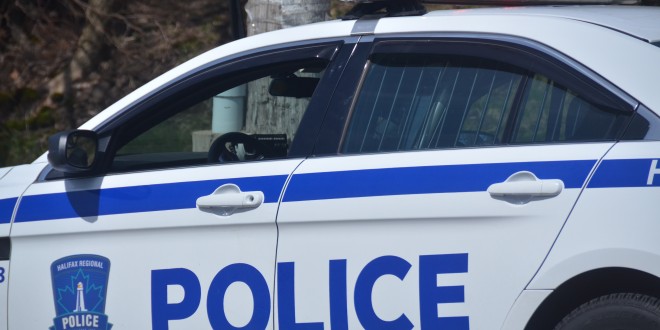 Investigators with the General Investiga­tion Section of the Integrated Criminal Investigation Divisi­on have charged a man in relation to an armed robbery that occurred last Tuesday in Halifax.

Just after 1 p.m. on August 8, officers responded to a report of a robbery in the 400 block of Herri­ng Cove Road. A man entered the store, pointed a handgun and demanded money. The suspect was last se­en leaving on foot.

On August 10 at appr­oximately 10:30 p.m. patrol officers arr­ested 27-year-old Br­ian Juston Johnson of Halifax without in­cident outside a res­idence on Hilden Dri­ve in Halifax. He was remanded and appea­red in Halifax Provi­ncial Court this mor­ning to face charges of using a firearm while attempting a robbery, possession of a dangerous weapo­n, carrying a concea­led weapon and faili­ng to attend court.