Halifax Regional Police have concluded the investigation into a fatal pedestrian/motor vehicle collision that occurred last month in Halifax. 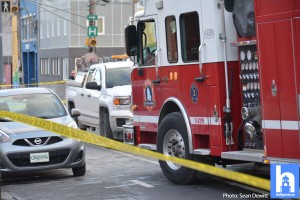 At approximately 2:45 p.m. on December 14, police responded to a report of a pedestrian/motor vehicle collision in the 2200 block of Gottingen Street in Halifax. 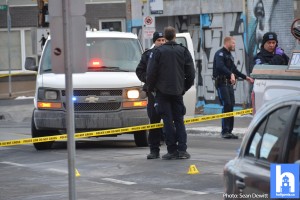 A truck driven by a 46-year-old Halifax man struck 62-year-old Willard Thomas Comeau of Halifax who was attempting to cross Prince William Street at Gottingen Street. Mr. Comeau succumbed to his injuries at the scene. 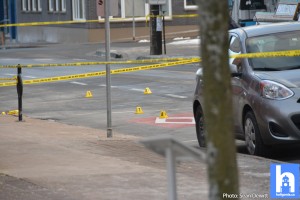 Investigators with the Collision Investigation Unit today charged the driver with failing to yield to a pedestrian in a crosswalk under the Motor Vehicle Act. 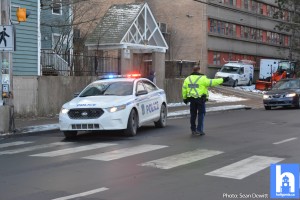