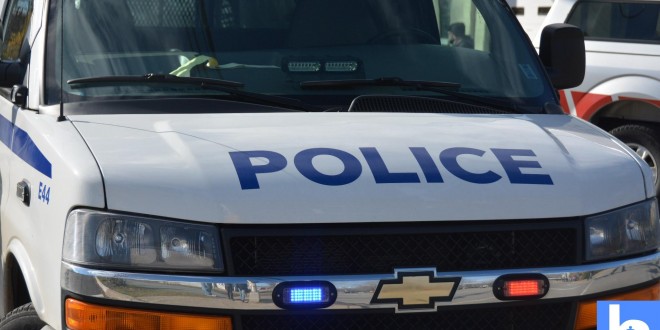 The driver of a vehicle involved in a collision with a snowplow on November 16 has passed away.

At approximately 6:45 a.m. police responded to a report of a collision between a minivan and a commercial truck with a snowplow on the front near the 1000 block of Larry Uteck Boulevard.

The driver of the truck was not injured in the collision. The 63-year-old male driver of the minivan, the only occupant of the vehicle, was transported to hospital with life-threatening injuries. He succumbed to his injuries at the hospital on November 16.