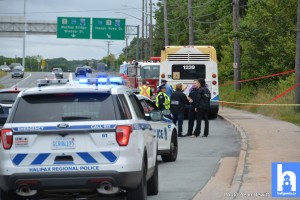 Police are continuing to investigate an incident from the weekend where a Halifax Transit bus was damaged by a projectile. 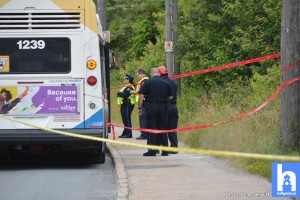 On July 14 at 1:16 p.m., Halifax Regional Police, HRM Fire & Emergency responded to the 0-50 block of Bedford Highway, Halifax, for a Halifax Transit bus damaged by a projectile. A 23 -year-old female passenger was injured and transported to the hospital for non-life-threatening injuries. 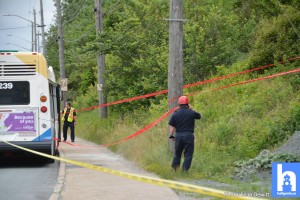 On July 14 as a result of the investigation, officers obtained a warrant and conducted a search on a Vimy Avenue address. No one was home at the time of the search. Multiple firearms were located and seized from the address. 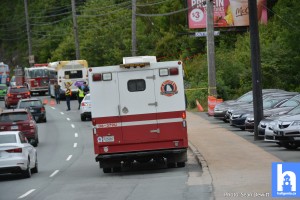 On July 17 shortly after 7 p.m. investigators arrested a 31-year-old Halifax man in a Vimy Avenue address. This was not the same man who turned himself in to police on July 15 and was released without charges. The man is facing the following charges:

The man was released on conditions and is to appear in Halifax Court on August 30, 2018 to face the charges.

The investigation is ongoing and police are asking anyone with information about this incident to call police at 902-490-5020. Anonymous tips can be sent to Crime Stoppers by calling toll-free 1-800-222-TIPS (8477), submitting a secure web tip atwww.crimestoppers.ns.ca or by using the P3 Tips app.