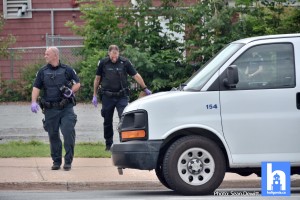 Police have charged 28-year-old Nancy Lynn Daigle of Dartmouth and she is scheduled to appear in Dartmouth Provincial Court today to face charges of: 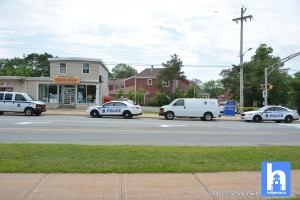 Police are investigating an assault that occurred earlier today in Dartmouth. 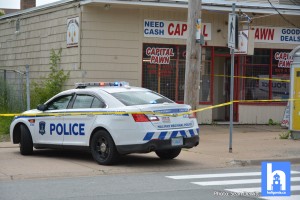 At approximately 1 p.m. police were called to a report of an injured woman on Jamison Street in Dartmouth. At this time, it is believed that the 18-year-old Dartmouth woman was assaulted by another woman. She has been transported to hospital with non-life-threatening injuries. 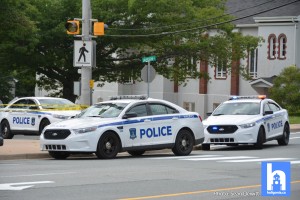 At approximately 2:45 p.m. a 28-year-old Dartmouth woman was taken into custody without incident at an address in the 100 block of Windmill road in Dartmouth. 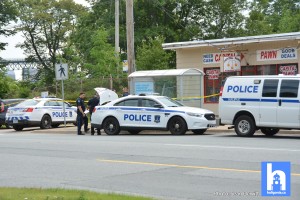 The investigation is ongoing at this time. Police are asking anyone with information on the incident to call902-490-5016. Anonymous tips can be sent to Crime Stoppers by calling toll-free 1-800-222-TIPS (8477), submitting a secure web tip atwww.crimestoppers.ns.ca or by using the P3 Tips app. 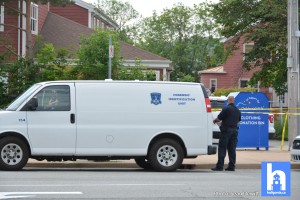 Update - Police have charged a 28-year-old with Weapon offenses after assault in Dartmouth
https://haligonia.ca/update-police-have-charged-a-28-year-old-with-weapon-offenses-after-assault-in-dartmouth-264938/