Police have charged a Halifax man in relation to an altercation that occurred  in Halifax. 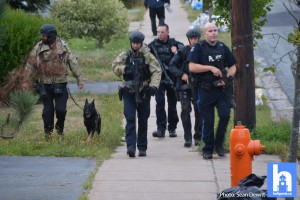 On September 11, 2018 at approximately 5:55 pm Halifax Regional Police responded to the 200 Block of Main Ave, Halifax, for a complaint of a man who was sprayed with a sensory irritant by another man. 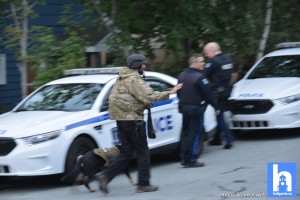 Upon arrival, police learned the incident involved at least two men. Witness at the scene advised that one of the men may have had a firearm. 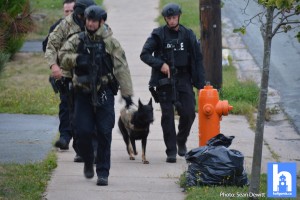 The suspect fled the scene in a white car. As a result of the investigation a Halifax man was taken in to custody shortly after the incident. 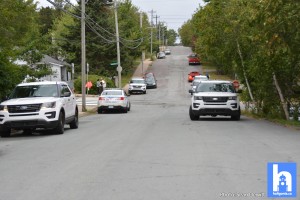 Forty-Six-year-old Kenneth Curry Sykes of Halifax appeared in court this morning to face charges of assault with a weapon. 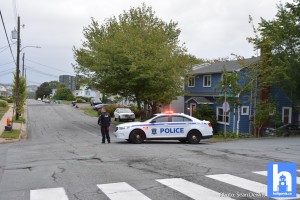 Police are asking anyone with information about these incidents to call police at 902-490-5020. Anonymous tips can be sent to Crime Stoppers by calling toll-free 1-800-222-TIPS (8477), submitting a secure web tip atwww.crimestoppers.ns.ca or by using the P3 Tips app. 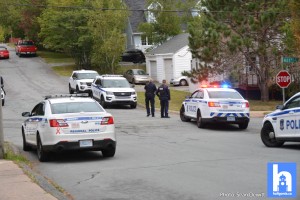