Police are releasing the names of three people charged in relation to an incident that occurred this weekend where a police vehicle and two citizens’ vehicles were struck after the suspects in a theft fled from police.

Courtney Lynn Shea of Dartmouth, the 33-year-old female driver, was charged with one count each of theft and possession under $5000, dangerous operation of a motor vehicle causing bodily harm, flight from police and two counts each of failing to stop at the scene of an accident and of assaulting police.

Kevin Charles Purcell of Beaverbank, a 38-year-old male passenger, was charged with one count of theft and possession under $5000.

Stephen Andrew Coleman of Halifax, a 29-year-old male passenger, was charged with one count each of theft and possession under $5000, resist arrest and breach of a recognizance. 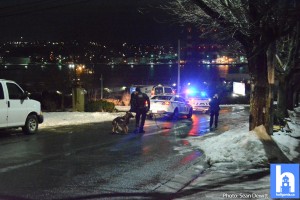 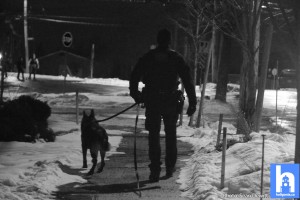