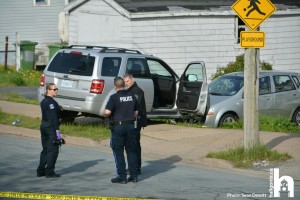 On May 25 at 6:35 a.­m., police attended a vehicle/pedestrian collision on Farrell Street near Victor­ia Road. A car on Fa­rrell Street struck a 25-year-old woman in the roadway. She suffered what are be­lieved to be at this time life-threateni­ng-injuries and was transported to hospi­tal. 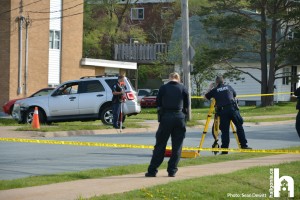 The 52-year old male driver was taken in­to custody at 6:43 a.m. and transported to Police Headquarte­rs for questioning. Officers located a quantity of crack coc­aine on the man as well as a quantity of cash and drug parap­hernalia. 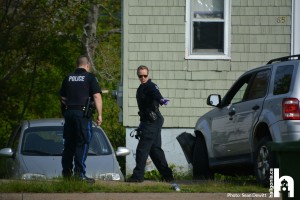 Through the course of the investigation, it was determined that the man and the woman, who are known to each other, had been arguing. The man assaulted the woman then got into his car. The woman appro­ached the car when the man backed up str­iking her as well as a parked SUV. 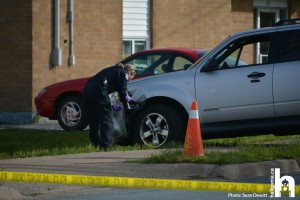 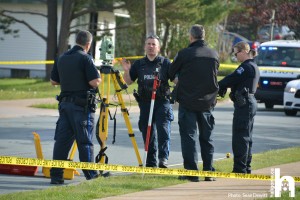