Word from MARLANT is that the visiting US Sub is the USS Hampton. A Los Angeles Class Fast Attack Sub, She was launched in 1992, and is named after four cities: Hampton, Virginia; Hampton, Iowa; Hampton, South Carolina; and Hampton, New Hampshire.

She is Home-ported at Naval Base Point Loma in San Diego, and arrived after a 5 week deployment in the Arctic. She is tied up at Shearwater. 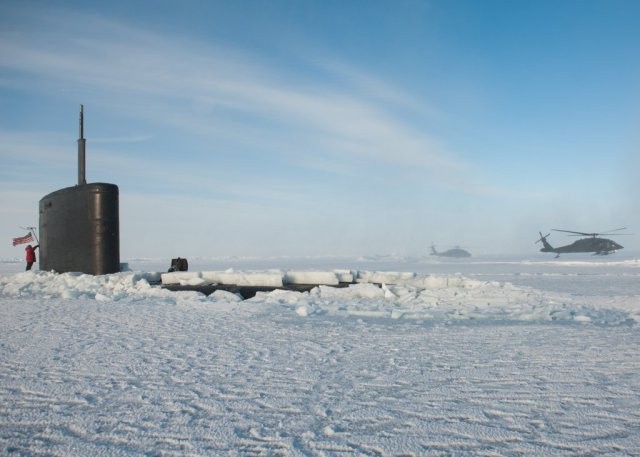