Habitat for Humanity will be opening a second ReStore in July, this time in Bayers Lake at 127 Chain Lake Dr.

Soap In Your Mouth will be making the jump from Alderney Farmers Market stall to a full-fledged store, above Subway on Blowers St. The space they are going in recently housed Blue Apples Arts and Wellness, who are moving across the street to the Paperchase and opening a vegan cafe on the 2nd floor.

Not sure if a full retail or a factory store but it appears Guess will be opening in Dartmouth Crossing. 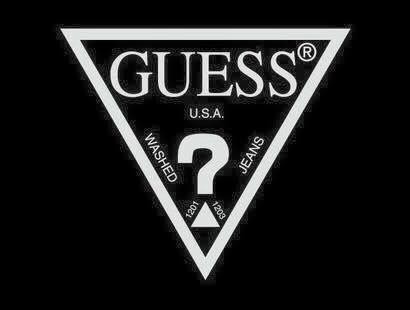 Streetwear retailer Fresh Goods (above Eastlink on Spring Garden) is closing up next month.

New Scotland Clothing who opened a shop on Wentworth St last month in Downtown Dartmouth, continues to grow with a seasonal shop in Historic Properties opening today and earlier in the week they opened a kiosk after security at the airport.

Robie Street Station will be opening El Chino
Mexican/Chinese snack bar in a few weeks in the space beside them. The Hours will be 5pm-1am Thu-Mon

I miss things, but Make and Break Cafe opened in Indian Harbour a couple months back. Licensed and serving a Sunday brunch not a bad idea for Sunday drive out to Peggys Cove. This Fish Burger and I, need to get acquainted.

Follow up on the former Starbucks on the Bedford Highway, it will indeed be St. John’s Jumping Bean Coffee.Jumping Bean has taken off in St. John’s and in last few years has opened a few stores and outlets in Hospitals, University and Arena.This is their first foray off the rock.

The Clay Cafe in the Portland St Superstore mall. 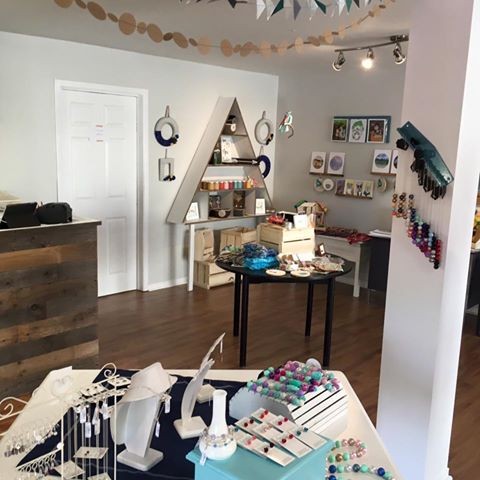 WalMart already has reopened changing rooms in their Charlottetown store 3 weeks after closing them in cost savings experiment.I suspect no other locations will try the same now.

Lots of news when it comes to digital money, Costco now accepts plastic at the canteen, no excuse not to get that ice cream now

Jack Astor’s in Bayers Lake renovated and has reopened; they have a new menu that is a bit different from Dartmouth. According to their website, Bayers Lake has Long Board Nachos and Tacos now, but no longer has pizza. They now also have 27 beer taps.

Sears is now adjusting their prices daily on mattresses and major appliances to beat their comepetitors.

And this Pierceys Truck had a bad Friday 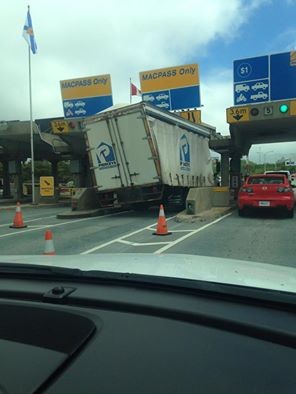 Sak’s OFF 5th might be coming this way, HBC has said they will open 25, OFF 5th stores “across” Canada by the end of 2018 with Vancouver, Calgary, Edmonton (2), Winnipeg, Niagra, Toronto (3), Ottawa, Montreal and Quebec City already announced or opened.