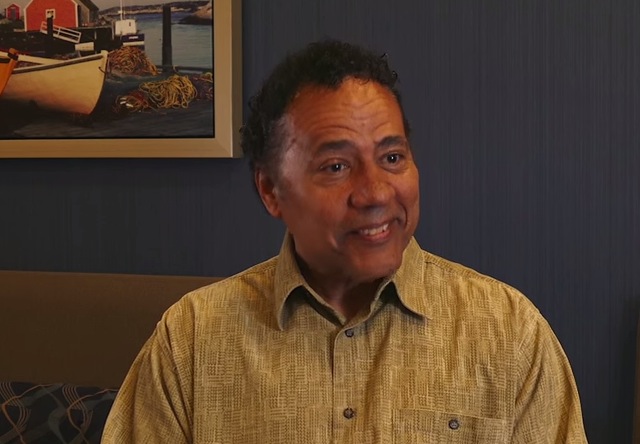 Actor, filmmaker and producer Anthony Sherwood brings us back to the prohibition era in Montreal with his debut novel Music in the Dark. Our interns Katie Gordon and Olesya Shyvikova sat down with the author.
Sherwood was born in Halifax and grew up in Montreal. Sherwood says upon writing the novel he wanted to write about something he knew and he drew inspiration from his personal life and experiences where he grew up. The area Little Burgundy, which used to be known as The Montreal Harlem District “This district was so vibrant and full of activity in the 1930’s and 40’s within the black community” says Sherwood “The people living in this community were either railway workers or musicians and jazz music was running rapid through that community.”
The story follows a young black man, Taylor Williams who is a jazz musician living in The Montreal Harlem District in the 1930’s and 40’s looking for stardom but Sherwood says when it comes down to it, it really is a love story “It’s a story of a man who is in love with this woman but also happens to be an addict, an alcoholic who’s battling demons in his soul and is also seeking fame at a very corrupt and racist industry.”