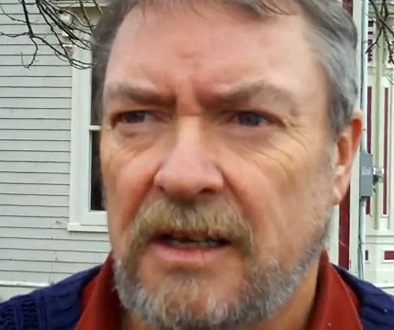 The Co-operators Insurance customer Malcolm Callaway is reporting a 140 per cent increase on his home insurance premiums.

Callaway, a resident of Chester, Nova Scotia received a call today from The Co-operators informing him that his premiums would be increasing.

Co-operators spokesman Frank Bomben said that he could not speak to any “across the board” changes in premium rates but that rates in Cape Breton have been raised recently due to a string of suspicious fires deemed arson.

We’ll have more on this story as it develops.