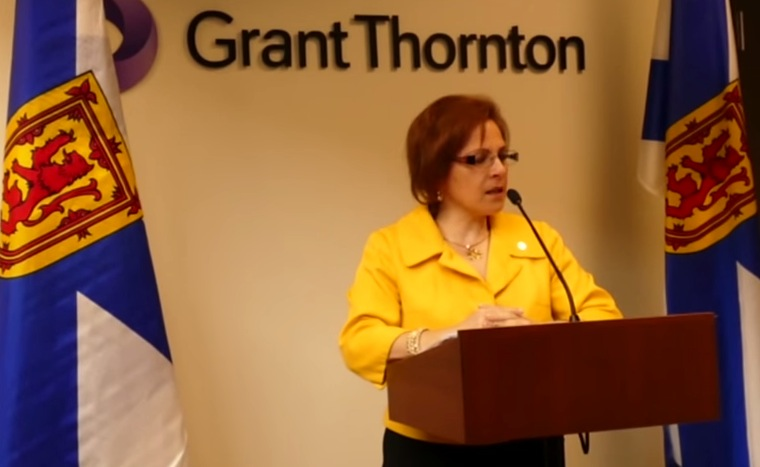 By Katie Gordon
Immigration Minister Lena Metlege Diab announces that Government, starting today is launching a new immigration stream called Nova Scotia Experience: Express Entry.
Diab says highly skilled candidates that have worked for a Nova Scotia employer for at least one year will have another way to gain permanent residency.
This is the second immigration stream that government has launched this year. The first being in January 2015.