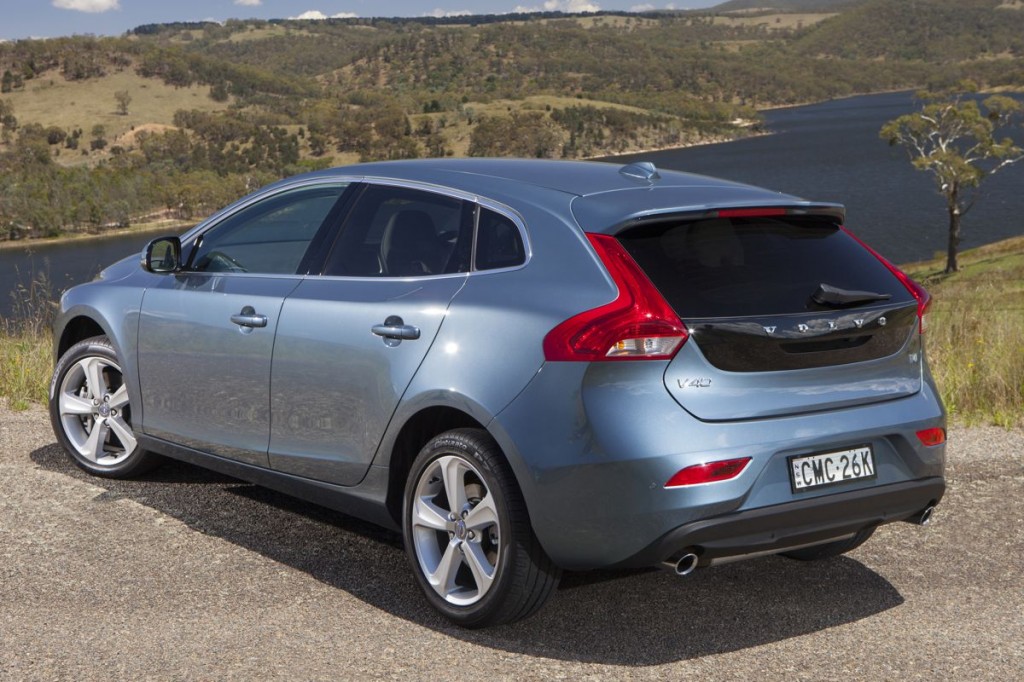 Volvo has confirmed the V40 will be headed to our shores in 2017. The V40, a five-door hatchback, is currently sold in overseas markets but the Swedish automaker originally had no plans to sell it on our soil.

Those plans have apparently changed.

In fact, Volvo is taking a page from their former owner Ford’s book by offering their product globally rather than limiting some models to certain markets. That means the S60L, a long wheelbase version of the S60 sedan that is only sold in China, will be making its North American debut as well. Volvo even says they are open to making a long wheelbase version of the V40 if there is enough demand.

The current European V40 is based on the Ford Focus. However since Chinese company Geely is now in charge of Volvo, it’s likely that the 2017 V40 will be based on Geely’s Compact Modular Architecture platform.

The arrival of the V40 addresses a rather large gap in the brand’s vehicle line up. Currently, the S60 is the cheapest and smallest Volvo you can buy with a starting price of $38,400. The V40 gives Volvo the opportunity to go head to head with the likes of the Mercedes-Benz B-class and the Lexus CT 200.

The V40 will also spawn an XC version named, you guessed it, the XC40. This compact SUV will slot beneath the XC60 and will attempt to make its mark on the booming compact SUV craze.