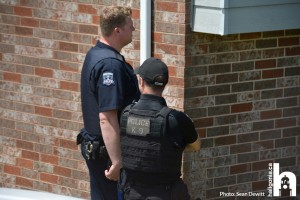 A search warrant was executed at the suspect’s residence on Elmwood Ave. Dartmouth last night at approximately 8pm by East patrol members. As a result of evidence located at the scene, the 24 year old male suspect was charged with threats and weapons related offences. He was later released on a Promise to Appear and an Undertaking to attend court at a later date. 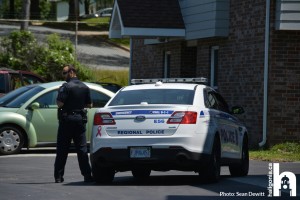 At approximately 12:13 pm on June 26, Halifax Regional Police responded to  Elmwood Ave, Dartmouth in relation to a weapons complaint.  It was reported a  male had pointed  a  hand gun, at another man. 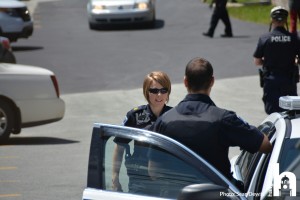 Police members arrived in the area and a 24 year old man was arrested in the apartment building and is currently in police custody. No one was injured. 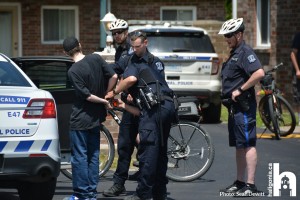 Police are still on the scene, waiting to execute a search warrant at this location. The file is currently being investigated by the Integrated General Investigation Section. 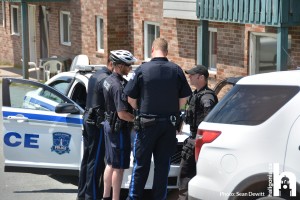