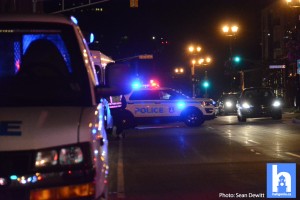 A 9:38pm HRP officers were at the Alderney Landing responding to a series of physical disturbances that had broken out. 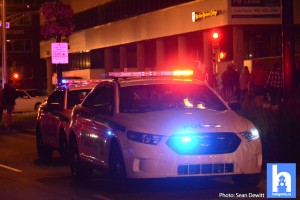 During the arrest of a male subject a second male in the group was arrested for obstructing the arrest and was subsequently found to be in possession of a knife. 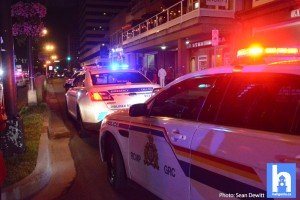 An 17 year old male will face of possession of a weapon dangerous to the public and obstruction. 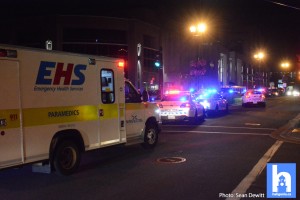 He was released with a future court date.