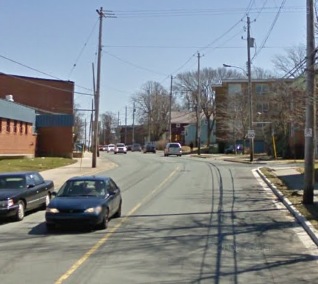 Three men and one woman are in custody after separate incidents in Halifax yesterday.

At 0200 hours, police attended a residence in the 3000 block of Windsor street in relation to a domestic disturbance.   Upon entry officers found three persons inside , including a male who was hiding in the closet.  While speaking with the occupants, officers noted a bag of what appeared to be ecstacy in plain view on a bedroom table.  A search warrant was completed and the residence searched resulting in the seizure of a loaded pistol,  a quantity of ecstacy, scale, a quantity of crack cocaine and a quantity of cash.   The three occupants were charged with assorted drug offenses, including possession for the purpose , firearms offenses, and breach of conditions .   The two males , age 27 and 29 and one female , age 22 appeared in court this afternoon to face the above noted charges.

At 1423 hours police responded to Market street in relation to a weapons offense.   Upon arrival officers found a male being restrained by 2 persons.   Witnesses reported that the male had pulled out a straight razor after being apprehended .  Officers arrested the male and learned that he had entered a meeting room at the Marriott Hotel , Grafton St and stole a laptop computer. Two employees gave chase and apprehended the male.  While being held the suspect pulled out a straight razor, but discarded same upon police arrival.  The accused is being held for court in the morning facing charges of robbery.   There were no injuries as a result of the incident and a 36 year old male is being held on charges of Robbery.