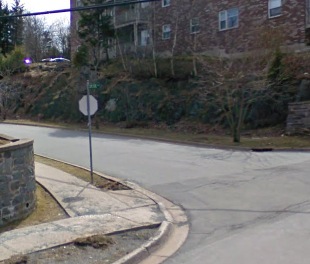 HRP arrested six people and are looking for one more in separate incidents overnight.

Central Quick Response units observed five people acting suspiciously around a vehicle on Brunswick Street near Ocean Towers just after 8pm yesterday. The plain clothes units approached the vehicle as the five were entering the car. A strong smell of marijuana was detected and a subsequent search turned up a sizable quantity of marijuana as well as a loaded handgun.

A 21 year old male will appear in court on Monday charged with possession for the purpose of trafficking as well as possession of a firearm with ammunition.

The four others, 3 adult males, 20, 21 and 25 and a 20 year old female, will also appear in court on Monday charged with possession of a firearm with ammunition.

A 28 year old male will appear in court Monday on four counts of attempt theft of a motor vehicle as well as outstanding warrants after being arrested on Meadowlark Crescent early this morning.

Police were called to Chipstone Close just after 11:30 last night after a resident reported seeing two suspicious males hanging around cars in the area. Officers located two vehicles that had been damaged, one with the ignition popped.

Officers received further information that someone had also attempted to steal a vehicle from nearby Langbrae Drive.

Members of the West Quick Response Unit followed two suspicious males to Meadowlark Crescent where they observed them attempt to steal a fourth vehicle from an address on this street. Both males fled as police approached. One male made good his escape and the second was located just after midnight by a police K-9 unit hiding on top of a shed in the backyard. He was arrested without incident.

Police are still seeking the second male involved in this incident.

Weed and a weapon on Brunswick, Jacking cars on Langbrae
https://haligonia.ca/weed-and-a-weapon-on-brunswick-jacking-cars-on-langbrae-17191/