This Weeks News is Brought to you by the Letter A Alfa Al-Fah .- Consider becoming a member. 2$ a month really helps cover costs, and in return you get the site Ad Free. For latest port conditions, Including Weather,Wind, Tides, Arrivals and Departures be sure to visit the Port Report News 1. This week […]

This Weeks News is Brought to you by the Letter A

Consider becoming a member. 2$ a month really helps cover costs, and in return you get the site Ad Free.

For latest port conditions, Including Weather,Wind, Tides, Arrivals and Departures be sure to visit the Port Report

1. This week in the Herald 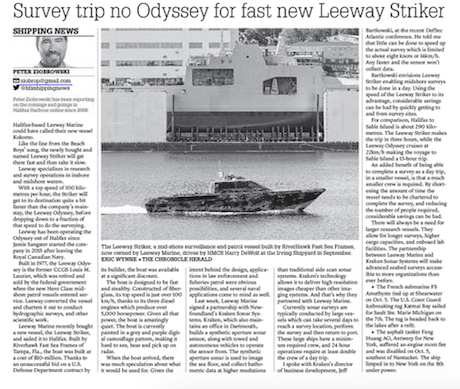 Leeway Marine and Kraken Sonar partner to drive down the cost of High quality Surveys. I’m sorry for the lede. it was my editors idea. He surfs.

2.Chinese parts
CBC reported that the feds were asking about chinese parts in the AOPS. By coincidence, this story came out in Business Week about the Chinese adding chips to Motherboards also came out the same day.

3.Alderny or Purdy’s
Global reports on the potential location for a new cruise terminal. 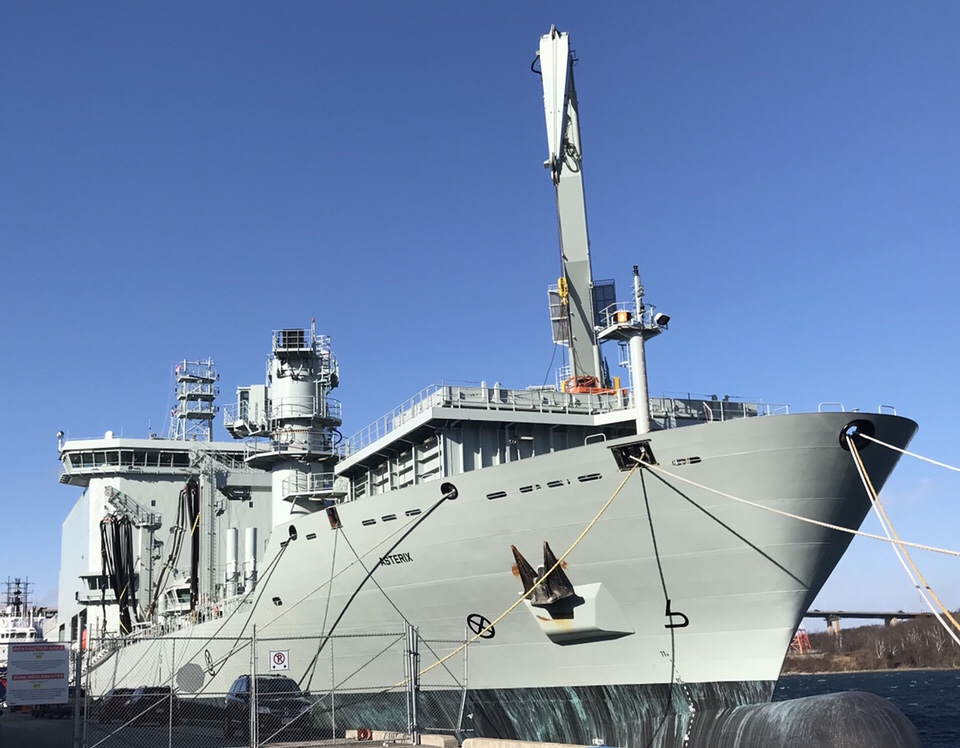 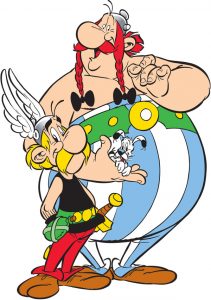 with the recent Tsunami in Indonesia, its worth bringing up that the NRU Astrix has a sister ship, the Obilix available for conversion and sale at a price of 600 million Canadian. The federal goverment should procure the second conversion, and out fit the ship as a disaster response vessel.

the Asterix can power 10000 homes, and generate enough drinking water for a city. Add beds to the hospital, and Canada could have a formidable tool for international assistance, and give the US Navy’s Hospital ships a run for their money.

5.Moby DIck
The Canadian Press reports on the Nova Zembla, a sunken Whale ship thought to be close to shore off Baffin Island.

6.Thats All Folks!
Ocearch has concluded their expedition, tagging 7 sharks off Mahone Bay 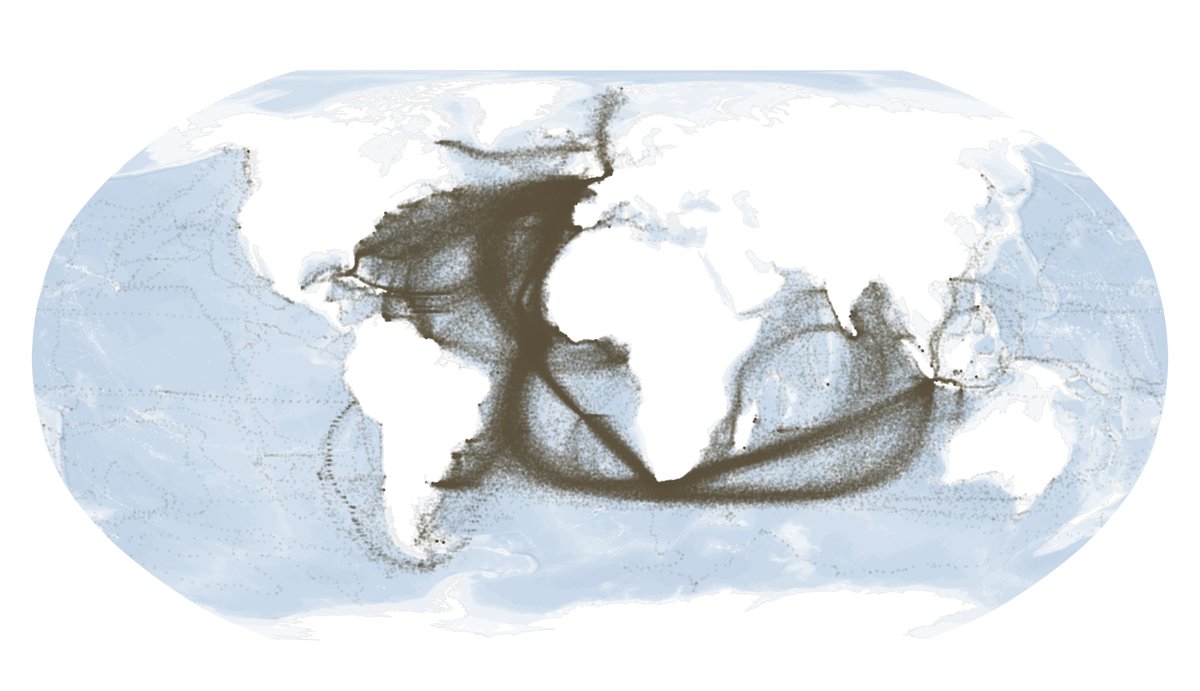 Ship log data from 1622 to 1855 was digitized as a way to study climate, since the logs contained daily weather observations.  (get the data at https://stvno.github.io/page/cliwoc/)

this thread on twitter is amazing, in that these were built by the Romans in the first place, found, recovered and then lost.

Some of the most remarkable lost artefacts from the ancient world were the titanic wrecks of the Nemi ships.

In their 1st century heyday they held gardens, palaces & baths in a floating wonderland. But barely a decade after their recovery, they were lost forever. pic.twitter.com/MQjcSz20Zl

Oct 8, 1944 – HMCS Mulgrave damaged by a mine and beached near LaHavre France. she was later salvaged, but declared a total loss.

Oct 6, 1801 The first group to settle on Sable Island sailed from Halifax.

Oct 4, 1944 – Frigate HMCS Magog is torpedoed in the St. Lawrence river. She survives, and is towed to Quebec for repairs.

Original article: Weekly News #20. Brought to you by the Letter A..