My daily commute consists of a trip on a ferry. This is a public transit, passenger ferry, so I walk to it and I walk off of it. Most* days I absolutely love it. I love watching the dawn turn to day against the cityscape. I love those fifteen minutes each morning and evening when I am forced to slow down and do nothing other than being rocked by the gently bobbing waves. Even if I speed walk to and from the ferry, the majority of my commute is calm and relaxing. 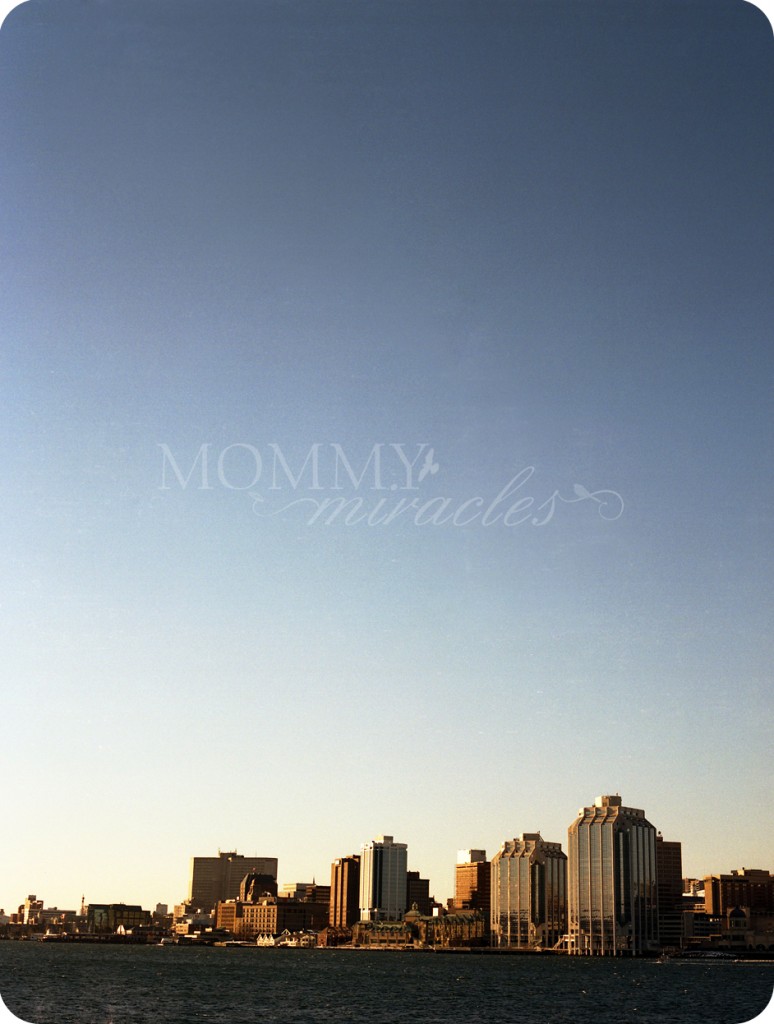 Although the majority of my fellow ferry passengers are pedestrians, there are always a few cyclists who jump on board too. Halifax has what seems to be a pretty solid group of cyclists who can usually be counted on to be wonderfully cute and courteous with a little granola thrown in for good measure. As far as I can tell, Haligonian cyclists seem to follow the rules laid out for them – and as a ferry passenger, I appreciate this. On the ferries, there are signs near the bike racks asking cyclists to wait until all passengers have disembarked before removing their bikes from the racks. This actually makes a lot of sense, because when people are getting out of their seats on the way off the ferry, there isn’t a lot of room to wheel a bike through the aisles. As a pedestrian passenger, I certainly appreciate it when my cyclist compadres respect these rules. It makes the ferry a better place for all of us.

I have only once been disappointed in my fellow, bicycle-riding passengers.

Just recently, I found myself trudging onto the ferry after a long day at work. Because of the season, the sun had already set and I was looking forward to finally getting home to finish my day. I sat in a seat, one chosen to ameliorate the pregnant-on-a-ferry experience (facing forward, on an aisle but not blocking anyone on the other side of me, close enough to the ferry entrance to increase airflow). I pulled my eReader out of my bag and my headphones out of my ears.

This is when I noticed them.

These cyclists were different then the majority of the bikers that I am used to riding the ferry with. They didn’t wear reflective vests. They didn’t strap their pants to their legs to avoid tangling in the chain. They didn’t even wear helmets.

They wheeled their bikes all the way around the ferry, getting in everybody’s way, before finally arriving at the bike rack. They lifted their bikes in the air, barely missing a few heads in the process, to place them in the racks instead of trying the wheel them in just so. And when the ferry slowed to a stop? They stood facing that sign that asks cyclists to respect fellow passengers, and they started pulling their bikes out of the racks completely ignoring the other passengers that they were bumping into in their attempts to be the first off.

As passengers exited the terminal, these three amigos jumped on their bikes, helmetless of course, and drove in front of the pedestrian-passengers, cutting them off while avoiding the (quicker) route behind the walkers.

I was aghast.  I was flummoxed by their complete lack of regard for those around them. I was bitter and angry and smug. I wondered where their mothers were and how they were allowed to leave the house with their bikes and no helmets.

I am a mother. To a little, precious, cute-to-boot boy. I am a mother to an almost-two year old who will grow up to be…

All of a sudden, those three boys on the ferry made me question the next 15 years of parenting. They made me stop in my track and wonder what the heck I had gotten myself into.

Deep down, I want to make the world a better place. And I think that this is part of my mandate as a mother. My goal in parenting is to mold this tiny little boy into a good man – one whom I, and others, can be proud of. My contribution to this earth is him: Cameron. This little boy who smiles big and apologizes when asked and is starting to say “Please” and “Thank You” without being prompted. I am unbelievably proud of him. 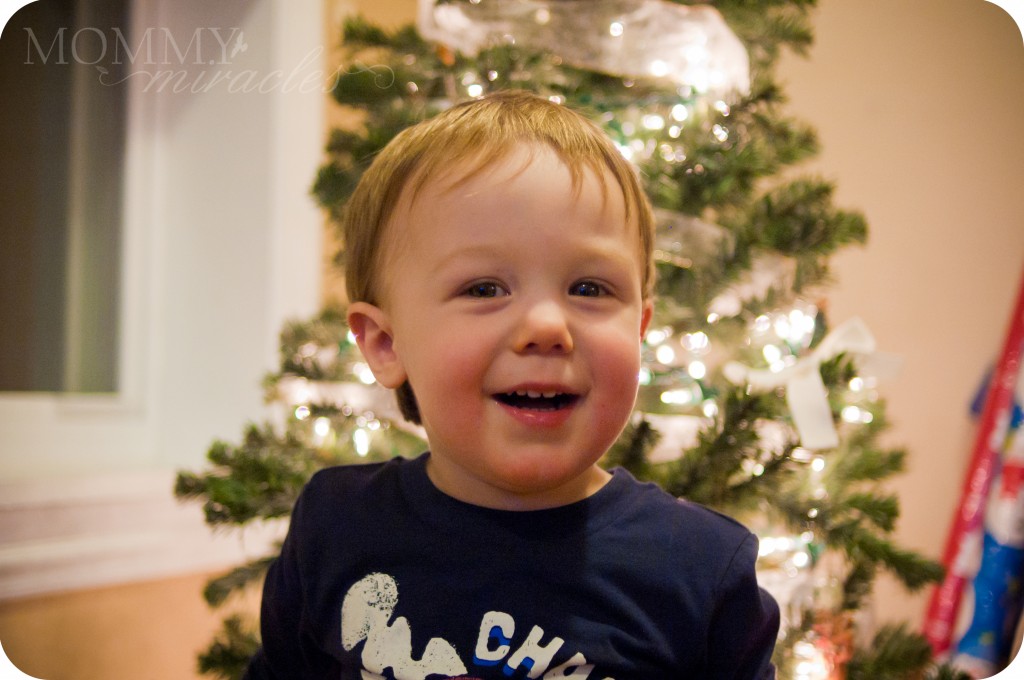 But on his journey to manhood, he will inevitably pass through teenagedome. And I have high hopes for my little boy. Will he ever be so wrapped up in himself and his friends that he ignores the people around him? Of course not! Will he sigh and roll his eyes at his mother when I try to get just one family meal together? He wouldn’t dream of it! Will he experiment with alcohol and drugs? Absolutely not!

…Except, maybe I won’t be in control of him forever. Maybe at some point, part of this parenting mandate includes letting go little by little and letting this little boy transition into a good man all on his own. And maybe this will mean biking without a helmet and forgetting to be curteous once in a while.

And maybe… likely… I’ll still be proud of him.

For now? I’m holding on to my precious little toddler boy. I will celebrate each little step he makes towards becoming the good man I know he someday will be. And I’ll try not to think about what the heck I’ve gotten myself into.

———-
*And then there are days when we are struck by a “weather bomb” and I wish that I spent each day stuck in traffic while paying for an expensive downtown parking spot just to be enclosed in a dry, heated car.

What I Have Gotten Myself Into
https://haligonia.ca/what-i-have-gotten-myself-into-50639/