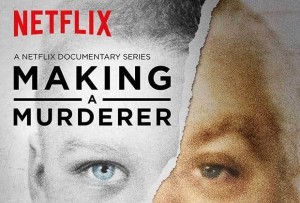 What We’re Bingeing On Now #newyearnewview

Wow! We’re already almost a month into 2016 and this is my first blog. Shame on me! I have been busy, OK?

After a relaxing Christmas, early January saw us all return to our regularly scheduled programming of work, school, dance, hockey, drama, voice lessons, barking at everything that goes by (that one is Wacko’s main activity besides sleeping, I had to include Wacko since she’s part of the family) and more.

Once routines were established once again, we settled into watching some new shows on Netflix. Winter is not our favourite season so we like to snuggle up, grab some snacks and Netflix. I have been advised by my almost teenager that saying we “Netflix and chill” is no longer acceptable so we just relax and watch Netflix – for reals.

If you’re into actually watching tv too and need some new shows to watch, here is a list of what’s currently streaming at our place:

What Are We Watching Now?

James & Jody – Making a Murderer Season 1 – WOW! I don’t even know what to think about this documentary. It certainly is a riveting tale! We couldn’t stop watching it and binged on several episodes at a time. Check it out and let me know what you think! 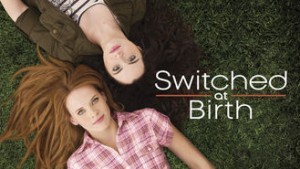 Jody – Switched at Birth – In this dramatic family series, two teenagers discover that they were accidentally switched at birth, setting off a chain reaction of life-altering events. It’s got me hooked! There are three seasons on Netflix and I’m still on season 1. I may need an intervention for this one! 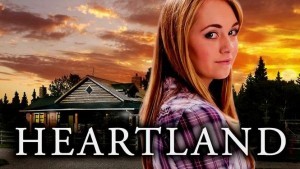 Jody, Maddie and Kate – Heartland – We’ve been watching this Canadian show for a while now and are on season 8 and coming close to the end of what Netflix has to offer. We have our fingers crossed that season 9 will come to Netflix soon or else I don’t know where we’ll get our fix of horses and Canadiana! 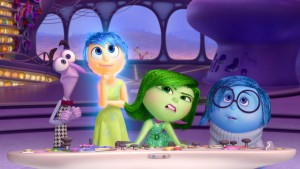 Maddie and Jody – Inside Out – We all loved this movie and I’m so happy that Netflix has added it to their lineup!
After young Riley is uprooted from her Midwest life and moved to San Francisco, her emotions – Joy, Fear, Anger, Disgust and Sadness – conflict on how best to navigate a new city, house, and school. 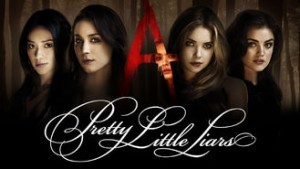 Kate – Pretty Little Liars – I also watched this series and was hooked on it from the start. Now it’s Kate’s turn to figure out who A is…

What Are We Excited for in the Next Few Months?

Here are some dates for upcoming shows that we’ve marked on our calendar: 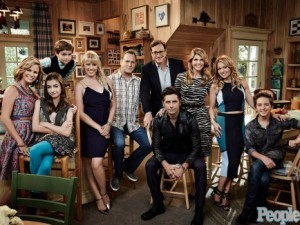 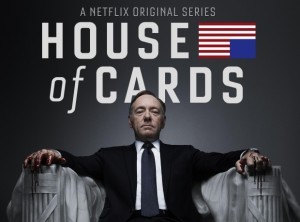 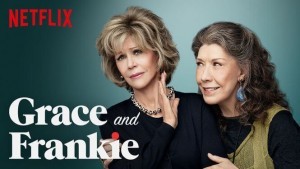 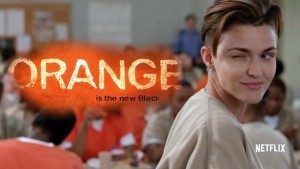 Whatever you’re watching, Happy bingeing! See you in the spring when we resurface to the outside world.

Mommyjuiced is a blog about the everyday crazy life of a 30-something working mom who is trying to raise two relatively sane young ladies (ages 7 and 10). I live on the East Coast of Canada on one of the most beautiful islands in the world – the home of my heart, Cape Breton. My background is in public relations and marketing and I know how to tell a good story. If you are brand who wants to tell a story, email me and we’ll “talk” details. I started this blog in 2012 as a way to express myself and to let other parents know that this parenthood gig is hard, but we’re all in it together. So don’t take everything I post seriously, sometimes I make s*&% up. True story. But what I am not making up is the fact that I love my kids and family and am thankful that you stopped by to read my blog. I don’t ALWAYS drink wine… but when I do, I’m awesome (or at least I think so)! “Seriously, I love you. You are doing more for the mental health of other mothers than the makers of Prozac!” - Suzanne, mother of 5 (yes 5 kids!) Email me at jodymacarthur at eastlink dot ca if you want more info.

May Is Big For Netflixers #streamteam #ad 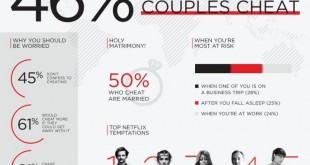 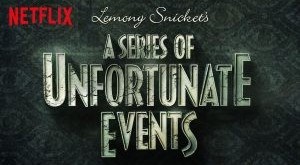 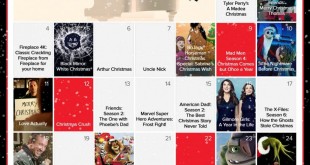 If you’re like us, you’re probably going to hit the road to travel somewhere this Christmas. For us, it’s a four hour drive to Cape Breton between Christmas and New Years. So the big question is… how are we going to keep... 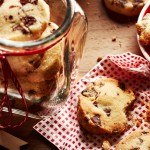 Chock-full of minty dark chocolate pieces, these buttery, slice-and-bake shortbread cookies are perfect for sweet platters or anytime snacking alongside a cup of tea or coffee. Or box them up and add a holiday bow for a delicious hostess...