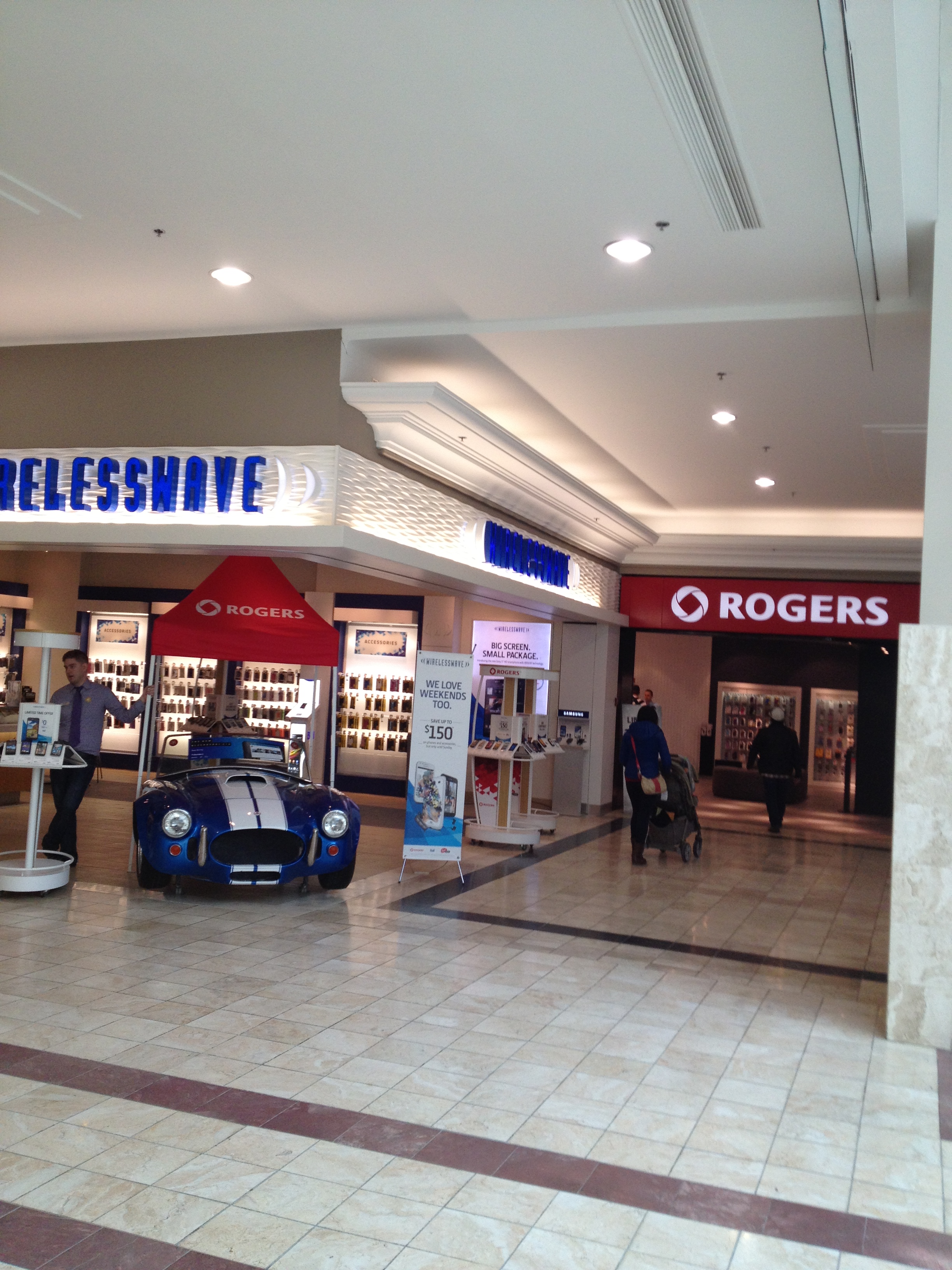 Well of course the Target is well under construction for a late summer opening, looks like the  Toys R Us space is getting redied for redevelopment, (XXI Forever) worst kept secret in NS retail.

As well I see the space where Showcase and Perks used to be is now a Wireless Wave and a Rogers, with Eastlink, Bell, Telus, Virgin, Black’s, the Source and T Booth all in Mic Mac now I’d sya it’s the place to go when you want a new phone. 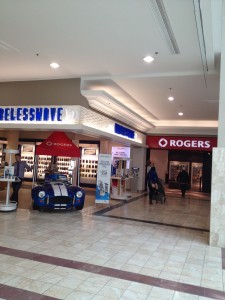 The Bench store is opened 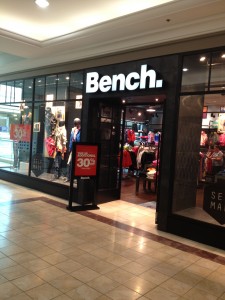 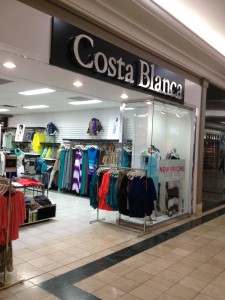 and tween retailer Justice is building their new store 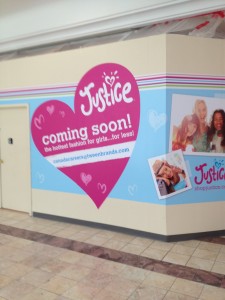 I peaked in the former East Side Marios, and the tables are still set in there

as well TAG is closing out and liquidating their stock 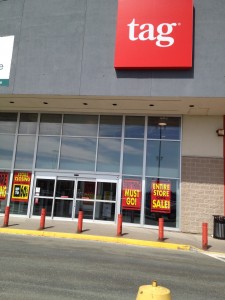