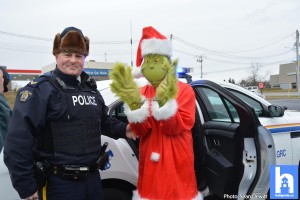 Today was the day when the RCMP got their man. He was grouchy and green but doesn’t live in a can. The residents of Whoville knew this Grinch all to well. He had tried and tried to steal and…yes, he smells. 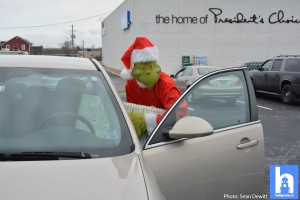 The Grinch of Whoville had been caught red-handed. He was elusive and sneaky but proved to be no bandit. Facing charges now for his various misdeeds, the residents of Whoville and Nova Scotia have outsmarted his greed. 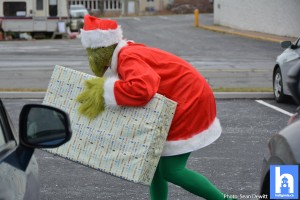 For the Grinch, Christmas didn’t come from a store. It came from unlocked cars and homes where he found valuables galore! So lock up your homes and cars with care. Hide those treasured items so you can choose with whom you share. 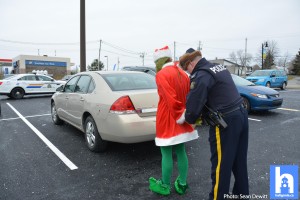 “On Monday, we issued a news release describing the suspect and asking for public help to identify them,” says Cpl. Dal Hutchinson with Nova Scotia RCMP. “The feedback was exceptional and tips from the public led to us to identifying the thief as someone well-known to residents of Whoville and Nova Scotia, the Grinch.” 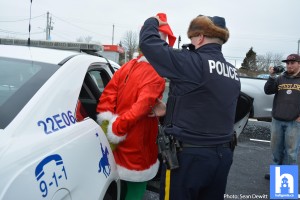 Our crime analysts from Halifax and Kings Districts anticipated the Grinch’s next target location based on his previous criminal behaviour and members caught him red-handed (literally: his hands were dyed red from clutching stolen candy canes). The Grinch was checking to see if car doors were unlocked in a Cole Harbour shopping centre parking lot at the time of the arrest. 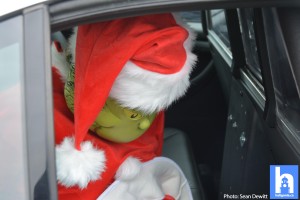 The Grinch faces the following charges:

He will appear in Whoville Provincial Court on December 25, 2017. 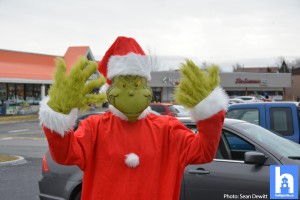 “This Grinch has been arrested and charged. However, there are other Grinches out there in possession of hearts two sizes too small, waiting for the opportunity to steal,” warns Cpl. Hutchinson. “Residents can help the RCMP stop these characters by locking vehicles and homes, removing valuables from plain view and reporting suspicious activity to police.” 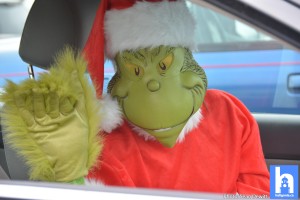 The RCMP would like to thank the public for their tips and for sharing the information through social media.

For background on this case, see 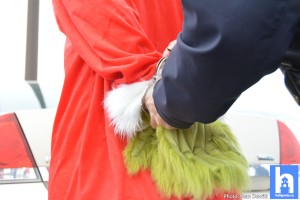