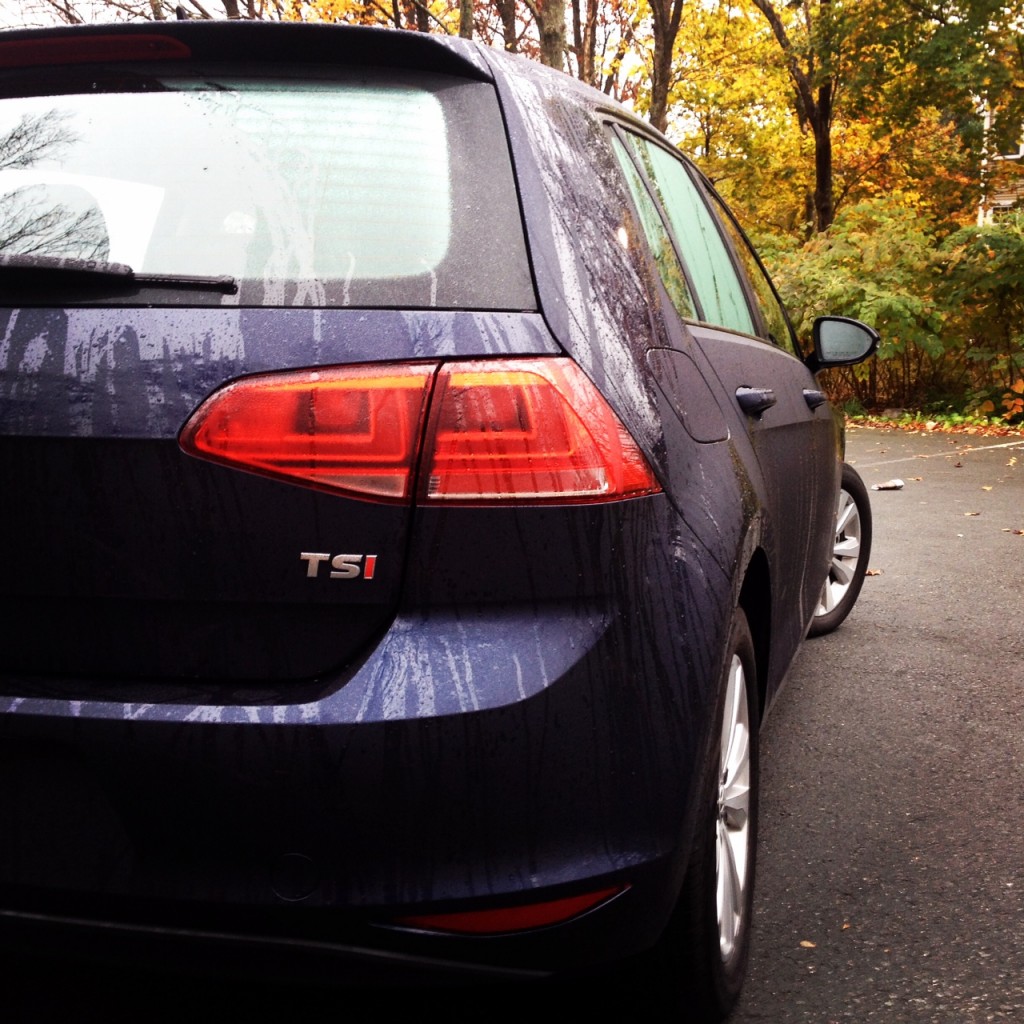 Is it just me, or has the number of new vehicles on the road with amber turn signals been in significant decline? If it is just me, please disregard the rest of this article as diluted nonsense.

But trust me, if you actually take the time to count how many new vehicles are using red turn signals instead of amber, you’ll realize just how numerous they are.

It’s something I can neither fathom nor ignore any longer.

From my point of view, amber turn signals are much clearer and more visible to other drivers than red turn signals.

In Europe, every vehicle manufacturer is required by law to equip their vehicles with rear amber turn signals. But there is no such law for North America.

The only legal requirement of automakers for this continent is that the surface area of the turn indicator must be a certain size.  So that leaves three options for automakers: 1) use amber turn signals 2) use red turn signals and 3) double the brake light as a turn signal.

The last two are the true bane of my existence. I am struggling to understand the logic. Every light on a vehicle serves a different purpose from the other and should therefore have a separate colour. You have red lighting for the brake lights, white lighting for your back up lights, so why wouldn’t a turn indicator, which serves a different purpose have its own mandatory colour?

Besides, the turn indicators on the front of the vehicle are amber, so why shouldn’t the rear indicators be as well?

The red turn indicators, be it a separate lighting unit or the brake light, aren’t nearly as visible. The worst offenders I see on the road for this is the 2006-2009 Hyundai Santa Fe and the 2004-2008 Acura TL. While they both at least have separate units for the turn indicators, they are both red and are both completely eclipsed by the brake lights once they illuminate.

Then you have vehicle manufacturers who have abandoned the idea of a separate turn indicator light altogether and just double the function of the brake light. This is also unsafe. Should a brake light burn out, you not only lose its original function but you also lost your turn indicator as well.

So why are so many manufacturers adapting these practices?

Well, in some cases, the auto manufacturers can’t help it. Because there is no such surface lighting standard for the turn indicators in Europe like there is here, some manufacturers are forced to find alternative solutions.

Often the easiest and cheapest way is to just use the brake light as the turn indicator. You’ve likely noticed all new Volkswagens are now equipped this way, in fact, the Tiguan still has the amber lens carried over from Europe, it’s just been disabled. 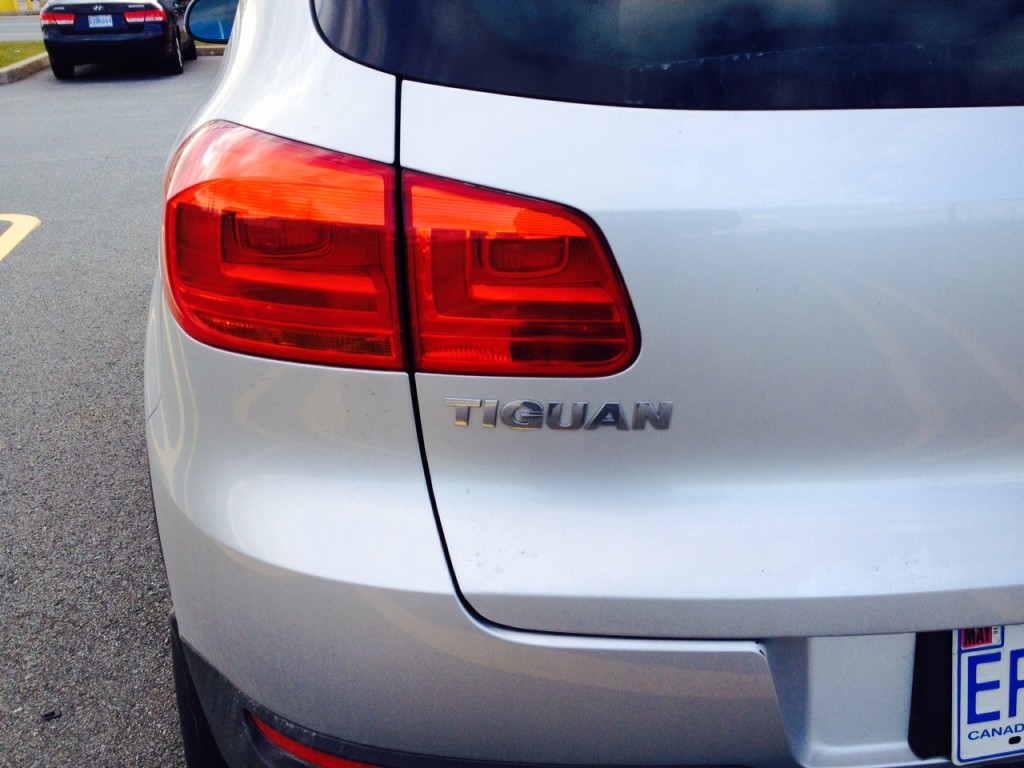 What we need to do is adopt Europe’s rules. This would make for a win-win situation for everyone involved. The manufacturers won’t need to spend time of money rewiring the indicators to make them legal and us citizens would gain clearer, more noticeable indicators which should reduce the amount of minor traffic accidents.

But don’t take my word for it. A study by the National Highway Transportation Safety Administration (NHTSA) concluded that amber turn indicators were 5% more visible than red indicators. That may not seem like a lot, but when it’s your neck that becomes whiplashed, you’ll probably start to care.

But here’s the thing. Some auto manufactures are hiding behind the “it’s not our fault, it’s the regulation’s fault” excuse for using red turn indicators when really, it’s just what they think people want.

North American BMW’s now use red indicators on all its models but they claim it makes for a cleaner, classier look, according to a Globe & Mail article published two years ago.

“…a quick straw poll with my colleagues and they unanimously prefer the red option, generally stating that it provides a smoother, more integrated contour which complements the design of the trunk lid,” said a BMW Canada spokesperson. 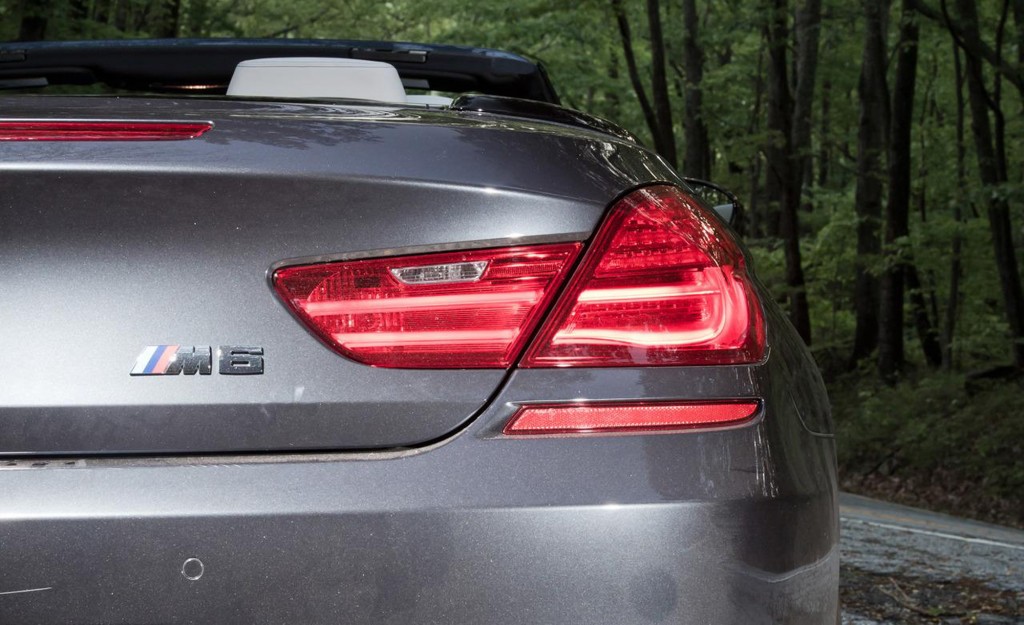 In this case it has nothing to do with the regulations, the turn indicator units for all BMW’s are the exact same size world wide meaning they all meet the surface area requirements yet they still illuminate red because that’s what BMW thinks their customers want. Same with Audi, same with Mercedes-Benz.

That’s a bit like letting a patient eat before surgery because “that’s what they wanted to do” regardless of whether its safe for them to do so or not.

In all matters concerning safety, proven methods that reduce accidents and injury should always take precedent over preference. Period.

The only manufacturer that seems to get it is safety-conscious Volvo. All Volvos in recent memory have amber turn indicators and Volvo even competes in the high end market with BMW and Audi whose customer base supposedly prefers red turn indicators. This, to my knowledge, has not resulted in anyone not purchasing a Volvo.

So implore auto manufacturers whose models meet the minimum surface requirements to keep the amber turn signals. If their hands are tied because the minimum surface area doesn’t meet the regulations, then start lobbying the Minister of Transportation, if for the only reason of keeping your costs down.

Why Amber Turn Signals Are In Decline
https://haligonia.ca/why-amber-turn-signals-are-in-decline-100825/