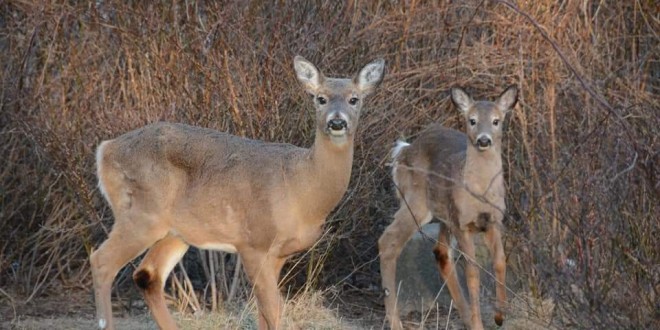 The Habitat Conservation Fund is the result of the $5.15 wildlife habitat stamp that is required to hunt, trap or snare in Nova Scotia.

“Hunters and trappers contribute directly to the Habitat Conservation Fund as part of ongoing efforts to address sustainability of wildlife and wildlife habitat in Nova Scotia,” said Travis McLeod, president of the Nova Scotia Federation of Hunters and Anglers. “The fund has helped leverage more than a million dollars for projects concerned with wildlife and habitat sustainability.”

Since 2000, the fund has awarded about $2.7 million to support wildlife and habitat conservation in the province. Requests for project funding are reviewed by a panel of hunting, naturalist and academic associations.

Information about the projects is available at www.novascotia.ca/natr/wildlife/habfund